Crypto Clicker is an idle clicking game based on the idea of cryptocurrency. You are mining for the imaginary currency “MakeCoin.” (Yes I know, the name was extremely original. Yes, thank you)

Click the big computer on the left to compute a hash. (In reality, it generates a random number but the same user experience!)

If you get the same random number as the target, you get MakeCoins and some confetti! (Which you can turn off, but who wants to turn confetti off?)

Tired of clicking for hashes? Buy an auto clicker, which will click for you once every 10 seconds!

Need more speed? Buy a computer for it, which can compute a hash a second.

The Difficulty Halver is a little computer with a pink down arrow on it. Click on it when it pops up to activate the Difficulty halver, which reduces the difficulty of the target. (Basically the golden cookie of this game) This basically doubles the amount of confetti you get. You can upgrade how long it stays on screen, the chance of it happening, and how long the effect lasts.

Don’t forget to save every once in a while, otherwise, you will lose your progress! You can save at any moment, including when the Difficulty Halver is in effect! (I am most proud of that) It will not autosave for you, because if you use it on a device, then it will run down the flash and I would like to keep my device for as long as possible. Although after I added the upgrades, it doesn’t work on hardware anymore… 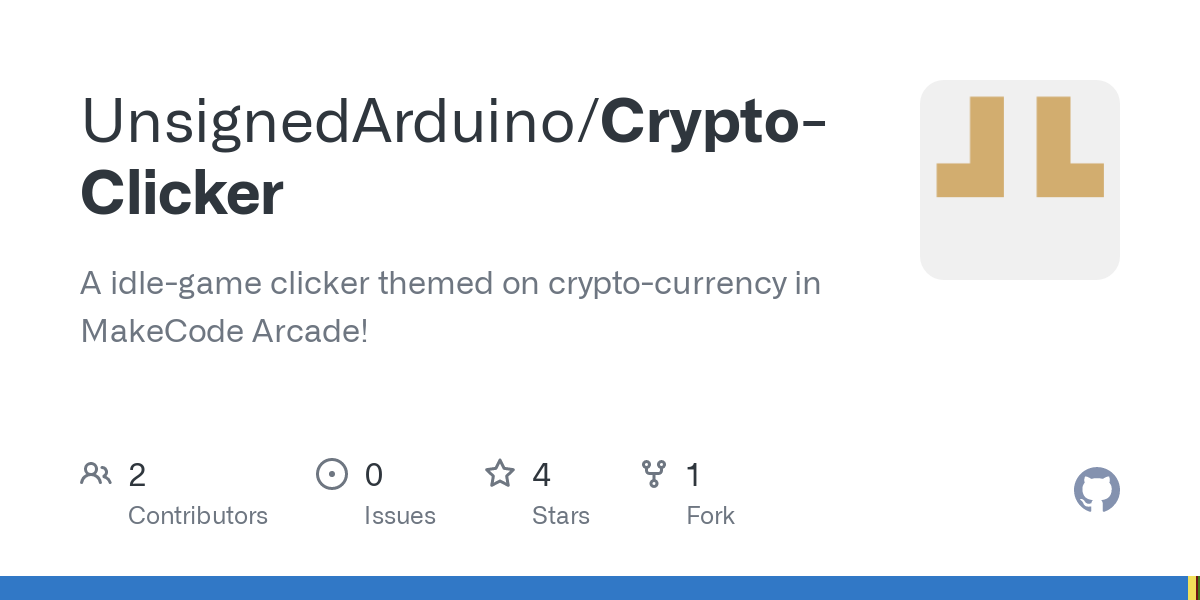 A idle-game clicker themed on crypto-currency in MakeCode Arcade! - UnsignedArduino/Crypto-Clicker

nice game! but can i get the link for the extensions?

Any specific ones? The link isn’t obvious so just tell me the name of the extension because I have a list of them here: 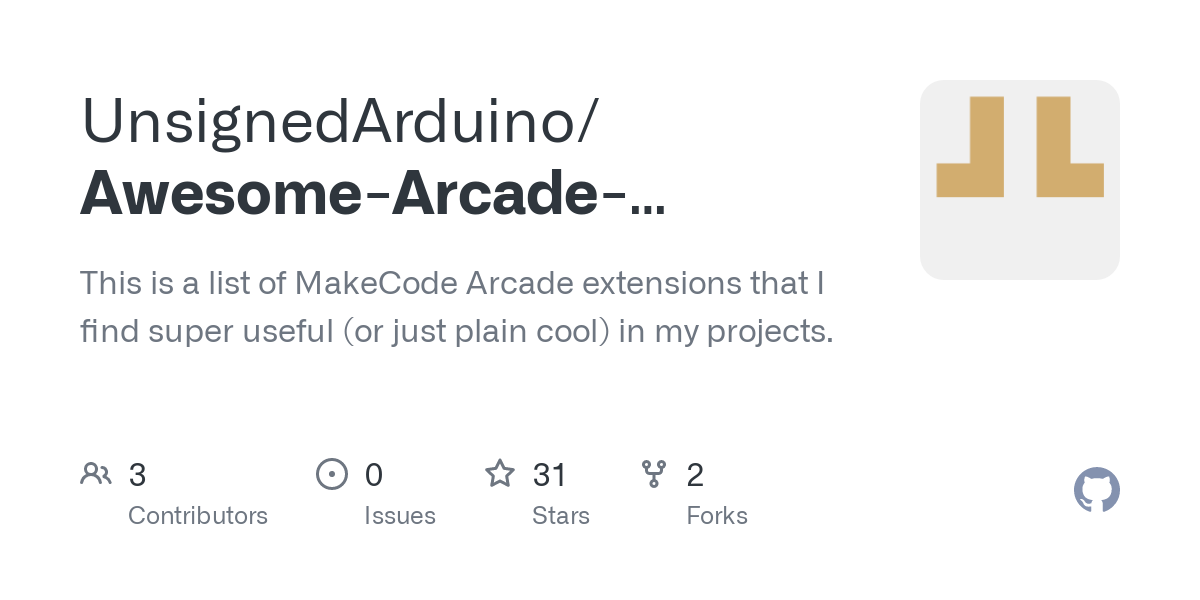 This is a list of MakeCode Arcade extensions that I find super useful (or just plain cool) in my projects. - UnsignedArduino/Awesome-Arcade-Extensions

WHAT HAVE YOU DONE? IM ADDICTED! I CAN’T STOP!! Heellllpppp meeee

the notification one mainly 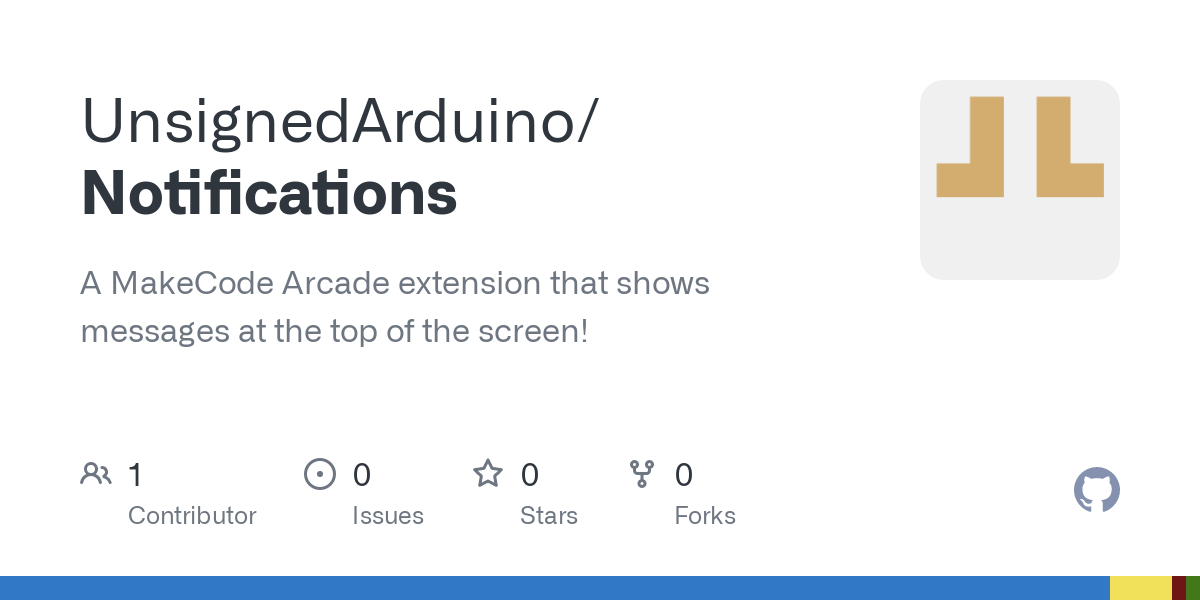 A MakeCode Arcade extension that shows messages at the top of the screen! - UnsignedArduino/Notifications

oh ok i will do it later, how do i install it?

btw how does the

If you put an 8x8 image in it, the notification will have a “icon” on it! If the image is the wrong size it will be ignored. If the expando-thing is also minimized it will also not show an icon.

btw what are the links for the other ones?