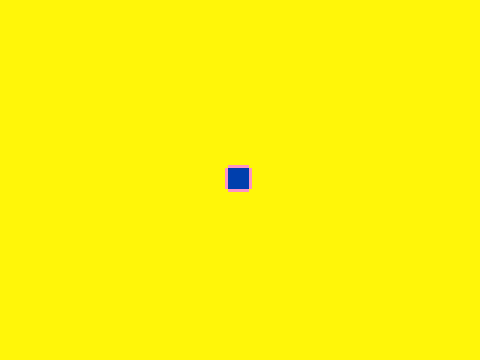 Why can’t I get the dx and dy tools under Controller to install in an Arcade program? I tried to write code in JS text but only got error messages. Only on one occasion did I get one dx block to install but then the system broke. Any ideas ?

If you mean that the code doesn’t seem to be doing much of anything, my understanding is that the mouse blocks would only do something when a device is connected to the computer over a hid connection and move the mouse then; the simulator wouldn’t be moving the mouse or anything of the sort as is. (I’ve never used that extension myself though, so I can’t say for certain)

Yes, Joey (@jwunderl ) thanks for reading my post and responding. As I said in my complaint, only one block: dx, did install in this code (and that only one time). I then attempted to install dy and the block will not appear in the workspace when I click on it in the tool box. Then, again clicking on dx block does not install another tool bubble in the space as it should: so that is what I meant by: “and then it broke”. I have tried writing this program on different computers and two different browsers: no luck so far. I am trying to copy code from a person’s YouTube video where he uses the function of HID. so as to see if it does in fact work with my hardware and USB. I have since read that it does not, or it did not with Meowbit but I planned to try it with Branipad and PyGamer just the same. I could only post the half-finished program here because the dy bubble would not work for me. Anyone who can add both dx,dy to this program and post the link here will be appreciated. Best to you , Joey, and yours, Frank

So it took me a minute, but I got it to work in the JS editor.

Here it is. The only way I could make this work was to go to the “old editior” v0.15, or whatever. Then the dx and dy did install. then I copied the JS text there and pasted it into the editor we’re using now, whatever that is. So , now you can click on that tool bubble, dx or dy, in the code , and duplicate it. Clicking on the tool in the tool box still fails but this is a good work-around.
Installed in this share link: https://makecode.com/_fXT80bHpuCtk

This was supposed to be a test to see if an Arcade console could act as HID device. So far it has failed. 2 consoles: Meowbit and Brainpad do not move a mouse arrow when code is loaded into them and they remain plugged into the USB port. The PyGamer shows an 020 error as soon as the code is loaded onto it. I think PyGamer is supposed to be the console that can act as HID in Arcade but fails so far. Here’s the code up to this point: https://makecode.com/_RMM34vLKbd7d

Oh huh! I had tried pulling it out but I think my phone was a version behind of arcade and I didn’t notice that it didn’t update when I tested, you’re right that it looks like a bug for sure! @shakao do you remember any changes in this area that could be causing this? Getting ‘tried to start same gesture twice’ on the dx/dy standalone blocks:

Filed a bug, looking into it: https://github.com/microsoft/pxt-arcade/issues/3421

Fix is here, hopefully we’ll have a quick patch release for this and one other fix soon. Thanks again for reporting, it looks like those four blocks have been broken for about 2 months now!