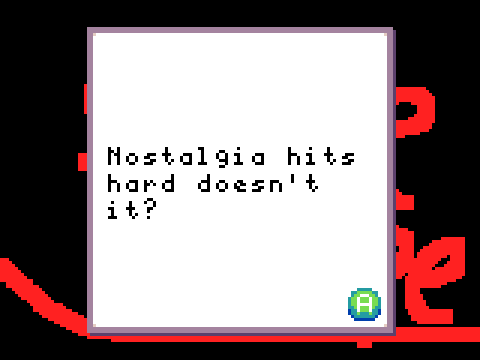 This is my game. It would be awesome if it could be in the community games section.

If you want your game to be on the community games section, it has to be popular

Also, I can’t see a sprite

I think I remember someone saying that the featured games are auto-generated from games on the forum marked with #featured-game, although they have to manually update the site to show the new games. (Which I don’t think they have done in a while) A mod usually goes through all the good games on the forum and marks them with the tag.

I might just be hallucinating that at this point though

That makes sense. Thanks for the heads up. And also Lucas I played Phoenix quest and it was awesome. And if that didn’t make it to the community games then they must have PRETTY high standards. I should probably just do game jam instead. Seems to be a lot easier to at least be featured.

Cool game! Also, is your name a reference to the “Beluga” youtube channel?

Also, yeah, community games doesn’t get like ANY new additions idk why, I guess they just don’t update it.

Usually, the mods will do a whole pass and not check every day, so maybe it will just take a while.

@Kiwiphoenix364 Yes it is a Beluga Reference. At first I did hecker because I just liked the name then I realized that the Beluga character goes by the same name so I just made hecker my profile pic.
And Also Lucas I will keep coding. Eventually I hope to develop a award winning game but that won’t be for a while.