I need help with non-makecode python. I’m trying to put the number of tries it took to get the number. Help?

First, I’ve formatted a bit to my liking

If you want to count how many guesses it took the player, you need a variable that starts at 0 and increments every time the player makes a guess. Then display it at the end.

Try to figure it out yourself but if you are stuck here is the answer behind the spoiler >:)

Thank you soooo much! I am new to python and It’s hard. thank you!

Edit: Variables are tricky like that! why do you have to have the f in front of the Quotations?

Ah it takes time but you will learn - if you ever need help just post here!

OK!
why do you have to have the f in front of the Quotations?

Search up f-strings, they are really cool. Basically if you put f in from of a string then anything within brackets ({}) will be considered a statement which will be converted automatically to a string before being inserted there.

Ohhh, thanks so much!!

I know this is more like minecraft, but would it be possible to make a minecraft mod using python @UnsignedArduino ?

You can use MakeCode for Minecraft:

But it only works if you use Minecraft Education Edition. But it can accept chat commands and do lots of fun stuff like spawn mobs, set blocks.

For Minecraft Java Edition, you can use the Raspberry Pi Juice plugin: 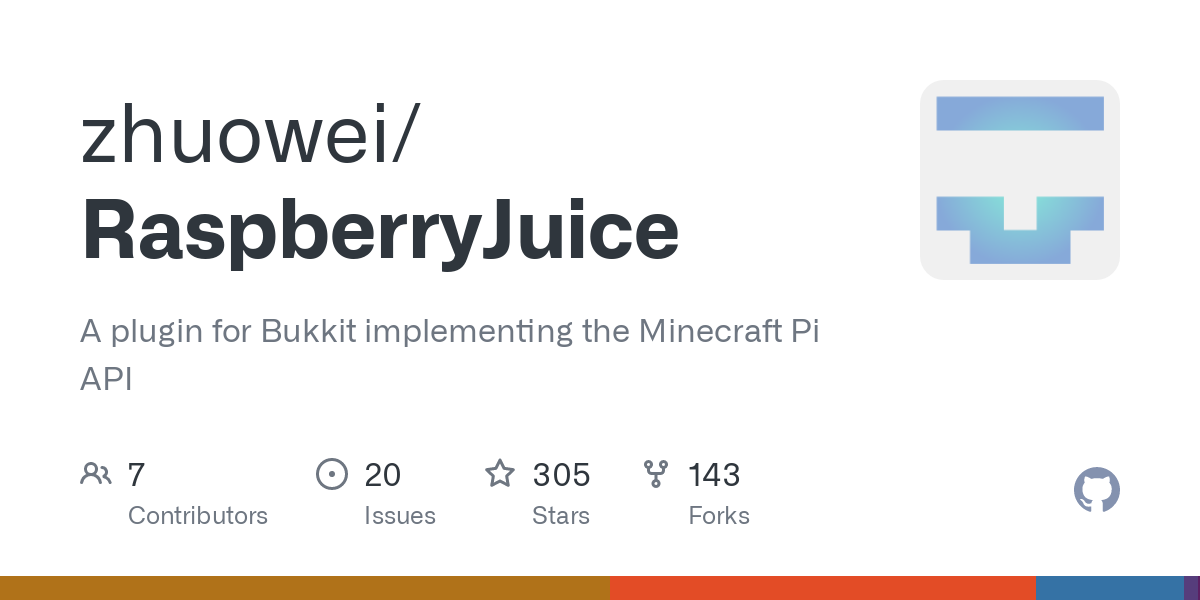 A plugin for Bukkit implementing the Minecraft Pi API - zhuowei/RaspberryJuice

But it wouldn’t be like a mod - it’s pretty limited and it can’t accept chat commands.

Then I don’t know, sorry

No. Mods are strictly written with either java language or c++. Also, as I had said before, you’re better off using a mod creator like mCreator

ah, thanks for the help

Well, there already probably are, but still, it would be written in java (for java) or c++ (for bedrock) at its deepest. At least mCreator has a block workspace environment along with text based.

Now I’m working with Java. It is Much harder! T_T(jk);

Good luck! (I’ll be learning Java next year too! We’ll suffer together)