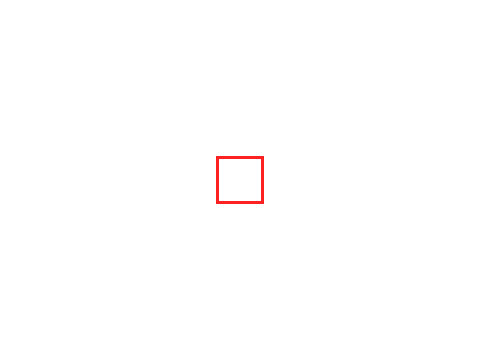 (This game is a bit laggy.)

CONTROLS:
Press A to switch a square between alive or dead. Press B to simulate a generation/step, which will take a second. (Scroll down for info on what this game is.)

INFO:
Don’t know what Conway’s Game of Life is? Here’s what Wikipedia says:

"The universe of the Game of Life is a two-dimensional orthogonal grid of square cells , each of which is in one of two possible states, live or dead , (or populated and unpopulated , respectively). Every cell interacts with its eight neighbours , which are the cells that are horizontally, vertically, or diagonally adjacent. At each step in time, the following transitions occur:

The initial pattern constitutes the seed of the system. The first generation is created by applying the above rules simultaneously to every cell in the seed, live or dead; births and deaths occur simultaneously, and the discrete moment at which this happens is sometimes called a tick. Each generation is a pure function of the preceding one. The rules continue to be applied repeatedly to create further generations."

Here’s a YouTube video in case you’re a visual learner:
Introduction to Conway’s Game of Life on YouTube

Hey, just realized that there’s already a tutorial on the front page about how to make this game. Just so everyone knows, I made this BY MYSELF without the knowledge that the tutorial existed. Sorry.