How many notes can I play at once?

As the title says, how many notes can I play? I tried playing 7 notes at the same time using the timers extension and the audio starting glitching out. Anyone experience the same? Is there a away to play more, or will I have to sacrifice some notes?

I think it’s sacrifice. I know that you can play multiple notes on a piano but I can’t find a way to do it on arcade.makecode

Hmmm, I was able to play 5 notes no problem.

Oh… problem solved? or is this infinite with the amount of notes you can play at the same time. I play the tuba as the smallest kid in band class. with the biggest instrument

I play the tuba as the smallest kid in band class. with the biggest instrument

I play the piano and clarinet. I want to play 7 notes, but it glitches out. I think somewhere on an MakeCode Arcade Jam page it said that Arcade had a 4 channel sound synthesizer, so I was skeptical about whether it could play 5 or 7 notes. Apparently, it can play 5.

Hmmm…I’ll probably just sacrifice the F#s in the chords at the end of the song.

Sounds good. Do you think they should add a bass clef to the music parts with the treble clef as well I guess

What do you mean? Like a play note F#3 on channel 1? Or like play note F# on treble clef octave 3?

I mean like a regular bass clef. I know I play like 50 notes under the regular treble clef but I want like a new bass clef where you can play under those bars as well

Ahhh, so you want an octave selector in the notes selector? Yea, I just have a table that converts like F#5 to whatever frequency it is. 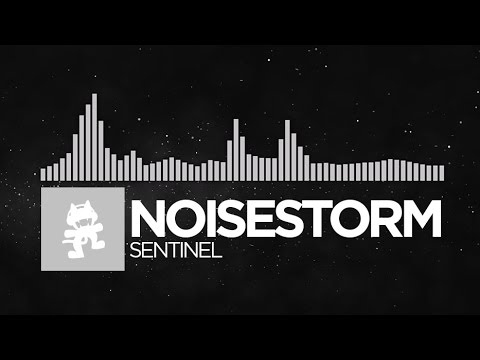 I don’t want to copy the song, I want to give myself a challenge and try to remake it

This is the problematic script:


There are seven notes. They are all Ds I think, but they aren’t supposed to be. Am I registering too many separately dos @darzu? (Sorry for the ping if you are busy) Or is this a bug?
1 Like
UnsignedArduino November 12, 2020, 5:47pm #14

Yes, I figured it out! Apparently, you can only play notes up to 2000 milliseconds. Even if it’s 2001 milliseconds it will glitch out.

Hope this will help someone out.

big brains. you got smarts

Currently the limit on simultaneous audio channels is 5 I believe:

So technically, if you changed MAX_SOUNDS to like 7, would it work?

Yes, it’s arbitrary, but I think even now with maybe 3 sounds it’s hard to hear anything on hardware. It may be better in browser.