Purna and I are having a competition, be prepared.

The correct way to say that is "Thank you GameGod! Hey Purna, are you ready?"

Okay we’ll play the game and get the highest score possible, then post an image with the url clearly visable to avoid cheating. Sound good? 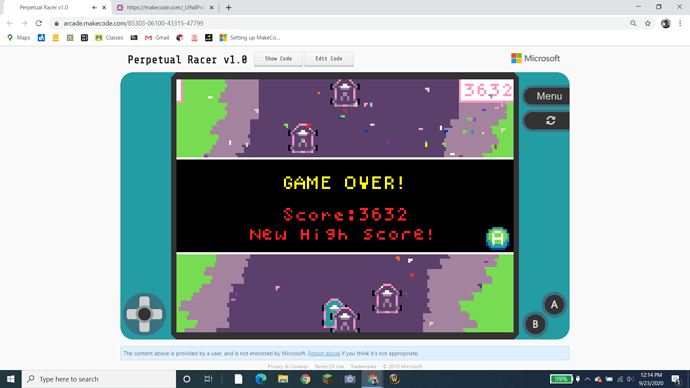 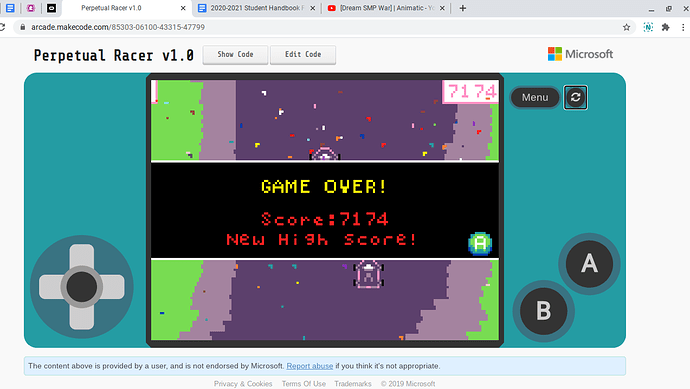 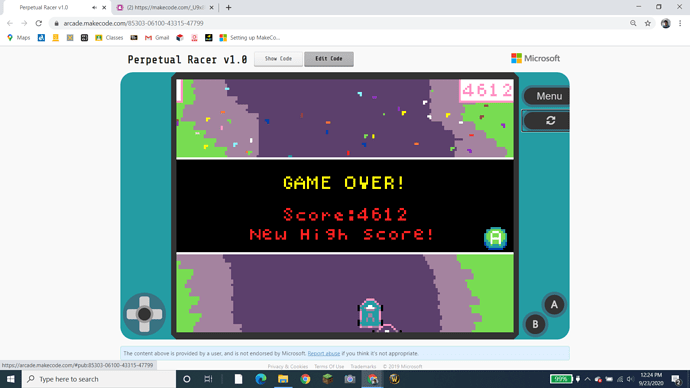 You are very good at it i’m going to say that…but you are literally trying to beat me at my own game.

oh… I WILL STILL BEAT YOU !

BWAHAHAHAHA!! I AM THE CHAMPION!!! 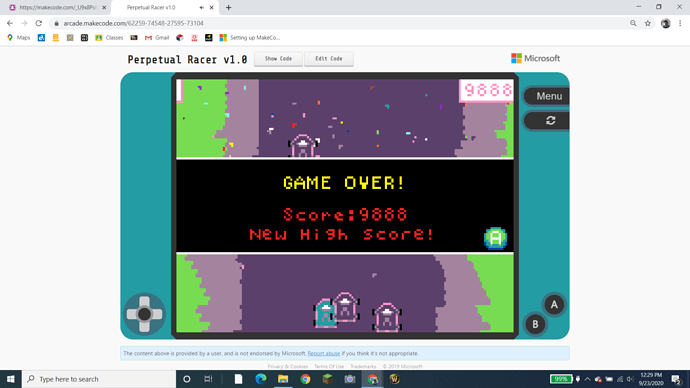 tsk tsk tsk Quite literally impossible for you to have gotten that score in that time since I WAS PLAYING RIGHT AFTER MY POST. If it was so we would have the same score right now. As well as the url is different, last four numbers are off and don’t tell me it changes every time you play cause it doesn’t. So you either edited it and made the score multiplyer higher and then published as your own game to hide your tracks cause you thought i wouldn’t notice the change in the url numbers, or you just edited the score entirely and did the same thing.

beat me at my own game

I do like how hard you tried to beat me though, that was fun!!! We should do this again some other day with a game that you make that is like this one and see if the tables turn!!

lets to deliveryPIZZA next time!

That sounds fun, unless i get a cramp again, which was totally not fun at all. It hurt. But yeah we should play that one next time!

and next time (animation doing this:

) thanks that was fun! and would you like to help me on my