I dont know how to make a vr game

I am planning to make a vr game here but I don’t know how. can someone help me?

It would be nearly impossible as it would require a 2 custom lenses, a separate controller, and custom software, and even then it would be pixelated and induce headaches (probably).

It could be possible, but not at the time being.

it never will be dude… 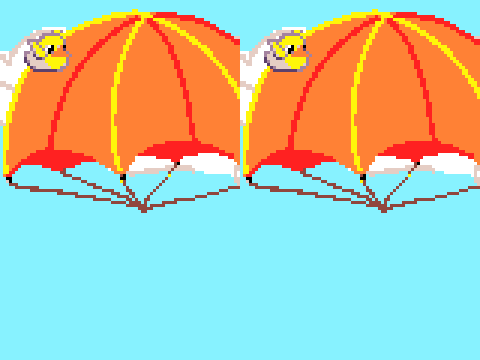 I am not sure which side to choose, you can make 3d maps but the vr is different.

Nothing is impossible, as long as you believe.

dude. who thinks they could make a VR EXTENSION?! Even if with a VR game, we would’ve recreated the Virtual Boy! IT LITERALLY GOT CANCELED!

anything is possible with the power of imagination (cringe)

Virtual boy actually had 22 games. It was canceled SOON after release, but it DID release. (sorry for being know-it-all-ish, I just “research” a lot of Nintendo history lol).