I need help with a sneaking game

Hello! I am making a game inspired by @Agent_14’s idea of a spy game. I am making a game about a thief trying to sneak around several levels. I want the game to have guards stationed around several parts of the map and give them “vison.” The thought behind this is that guards will be able to see till a certain range, if the player comes within this range the guards will try to shoot the player until they are wither dead or out of range. Is there anyway I can make the guards detect the player? Does also anyone the the link of the lantern extension for makecode arcade?

Is there anyway I can make the guards detect the player?

@felixtsu made an extension for this - forum post is here.

Does also anyone the the link of the lantern extension for makecode arcade? 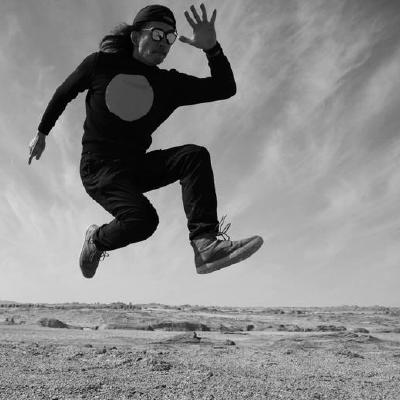 A lantern effect for MakeCode Arcade. Contribute to felixtsu/pxt-lantern development by creating an account on GitHub.

SHAMELESS SELF PROMOTION: Bookmark this so you never lose track of extensions.

Thanks, everyone. Also if it’s not too much trouble can someone make a soundtrack that would fit the game?