a random air force related game i made.
tell me how you feel about it! 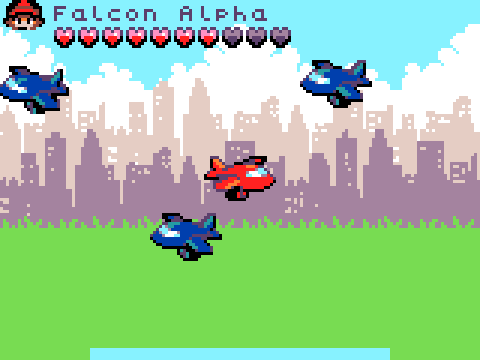 Haha, this reminds me of an old game for Windows XP me and my friend used to play called Platypus

That’s pretty cool. I have a windows 7. It’s just an ancient piece of history now. (lol)

It’s meant to be replayed

(numeric score has been removed due to “violating MakeCode guidelines” (apparently))