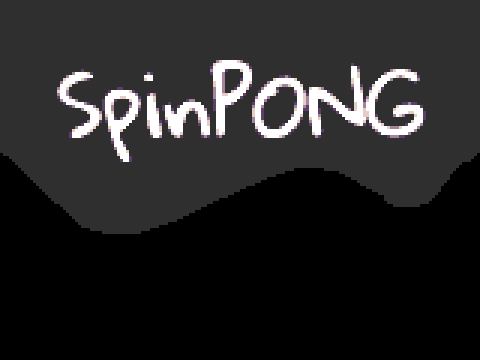 So I wanted to make a fancy table tennis game on Makecode but during development, I was stuck a lot. So I settled for a classic Pong-style game but with some added twists!

Controls:
Press A when you see “!!” to do a Topspin Shot.
Press B when you see “!!” or “!” to do to a Sidespin Backspin Shot.
Simply touch the ball to make it move regularly.
Make sure the ball hits the black line at the end of the table otherwise your shot won’t count!

I used @Sarge’s 360˚ aiming system at one point while deciding the game’s shooting mechanic, but scrapped it for the current “Pong-style” system.