What causes the simulator to generate this error? The code works in the board hardware fine

This means that the API isn’t defined in the simulator.

If you’re writing a C++ extension, the APIs you add will not work in the simulator. We don’t allow third-party extensions to contribute code to the simulator for security reasons; the code does not pass through our compiler so we cannot guarantee that it is not malicious in some way. This is why we generally recommend that all APIs be written in TypeScript whenever possible.

If you aren’t writing a C++ extension and just happened to hit this when calling some API from pxt-arcade or one of the recommended extensions, you should open an issue since this is most likely a bug!

I am ONLY using Typescript/blockly. I’m able to do this because of the RP2040 support that’s been added by Michal recently. I’m using the final public test build editor.

So what could be causing this? I guess it’s safe to ignore while things work on the board but it does mean I have no debug capability…

can you share some code? my guess is it’s a bug on makecode’s side. if you can share a project that reproduces this error than I can take a look

I’ve published to the following repo: 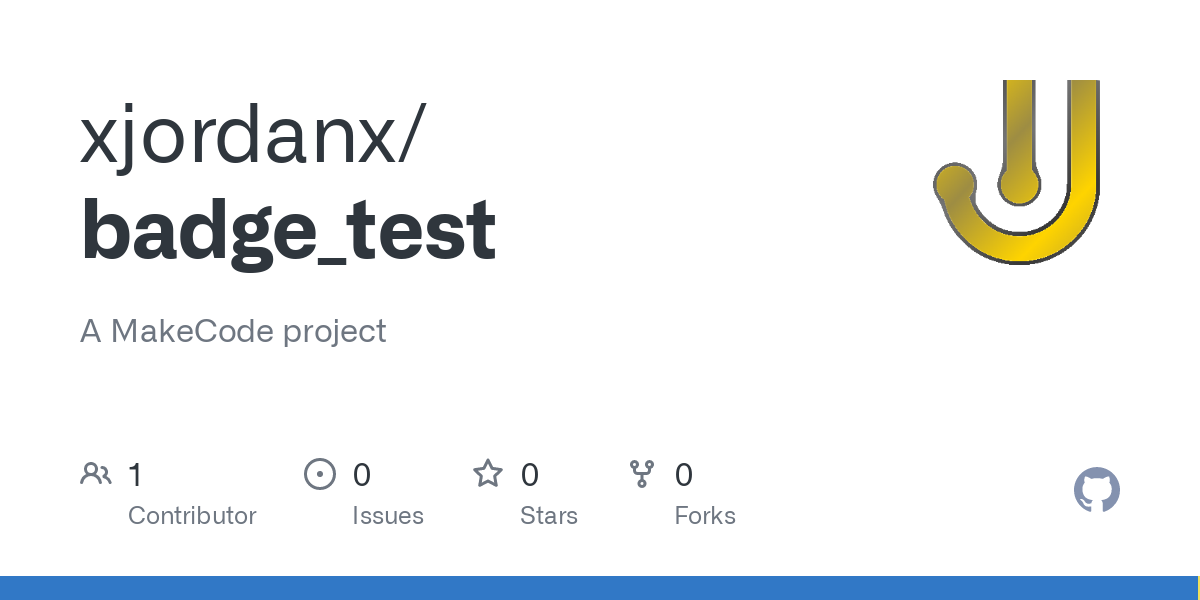 A MakeCode project. Contribute to xjordanx/badge_test development by creating an account on GitHub.

thanks @xjordanx, that is definitely a makecode bug. looks like it isn’t generating a declaration for that particular pin for some reason. sorry for the inconvenience!

in the meantime, you can work around it like so: