Wii Sports Alpha v0.1.2
I am developing a game that will be a version of Wii Sports but on Makecode Arcade.
For the moment I have done only the Tennis map and the main menu. I created the map perfectly but I didn’t put the stands because otherwise I wouldn’t have put anyone. The main character is the Mii dressed in red because he is the most iconic of the Wii. I made a mistake to make the game scarier because I would like to create a somewhat Horror version of Wii Sports otherwise, in my opinion, the game would be too boring to play.

I got the idea of making this game from this video below, by a Horror game developer: 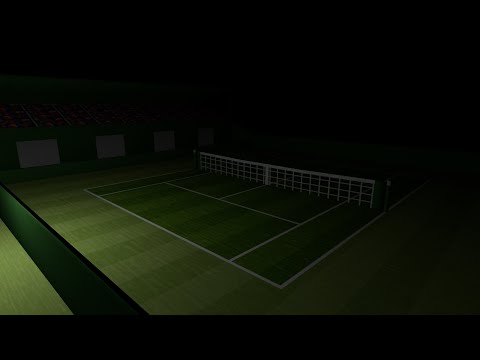