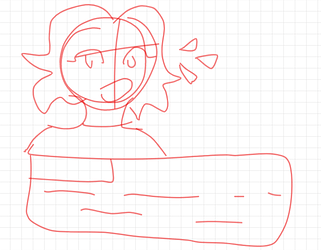 I also found this one: 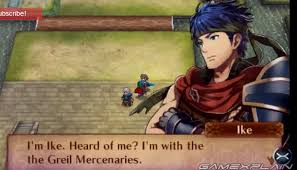 Looks like a Gacha narrator box. (Don’t ask me how I know)

What you can do, is insert newlines (\n) into the show long text input. That is the equivalent of pressing enter, so instead of this:

UnsignedArduino: I love your idea of named dialog boxes! turning into this:

You can input: UnsignedArduino:\nI love your idea of named dialog boxes! and that would result in something like this:

How would I go about having the speaking character behind the dialogue box? Do you know?

Hmmm…I would probably just put the sprite that is speaking right above the dialog box. I don’t think there will be a need to animate it (unless blinking, etc.) because you can’t playback a recording of the character speaking or something like that.

Thank you so much!!

i want to whistle so badly

Thank you! This helps a bunch!

We ended up doing this on stream! Here’s the finished product:

Looks like a Gacha narrator box. (Ask me how I know)

How do you know?

Looks like a Gacha narrator box. (Don’t ask me how I know)

Well I just so happen to be a very curious fellow!

Someone I know used to use Gacha Club and the likes.

I’m assuming you took interest aswell considering you named a feature you saw in the games?

This game is so cool

It is an interesting app! Often used for animations and stuff.

Yeah, I’ve seen. A lot of the content can be garbage made by kids, however I’ve seen some projects that genuinely impressed me. Series with amazing writing, an elaborate storyline, fluid animations and whole teams of VAs.