so you may have noticed for a while ive been obsessed with making isometric stuff and have tried in different ways and havent been easy for tiles
is there a way that someone can make an extension where you can have isometric tilesets like this : 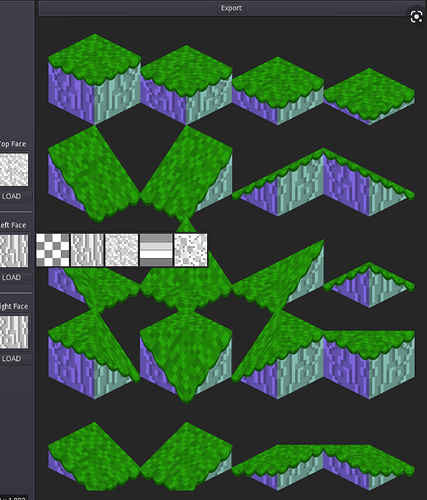 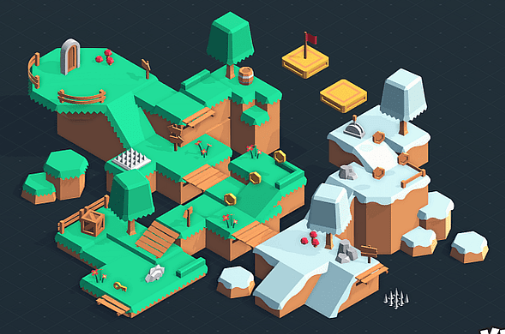 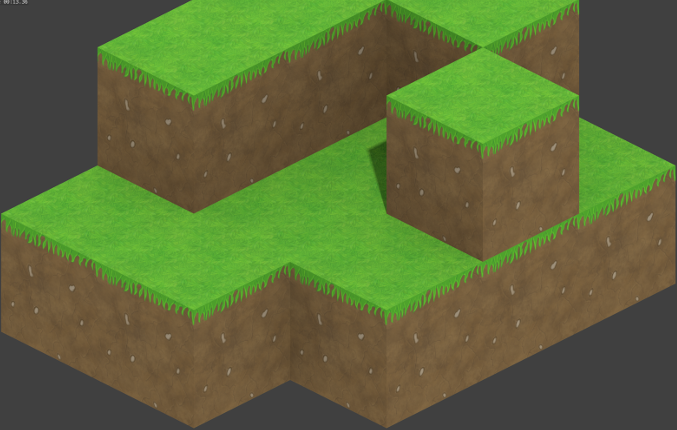 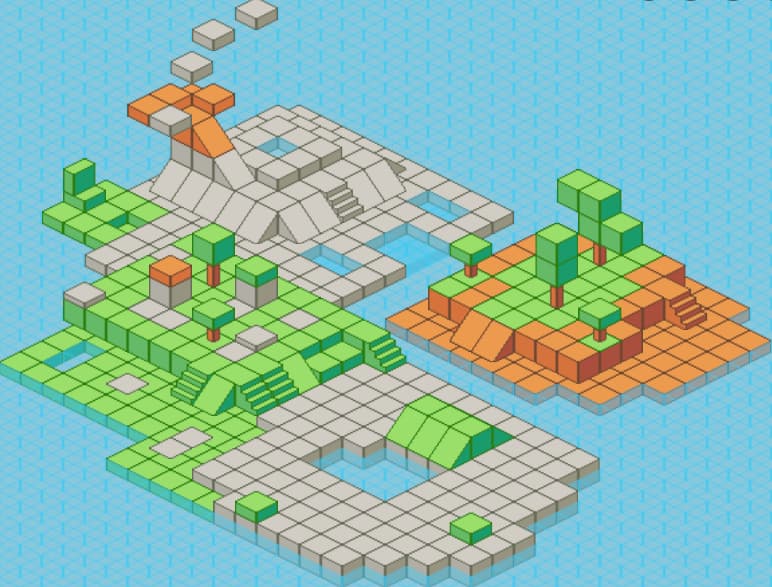 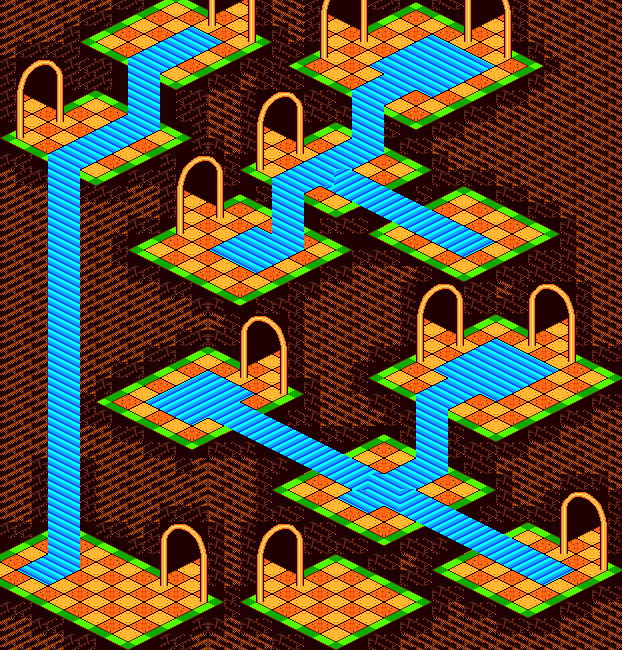 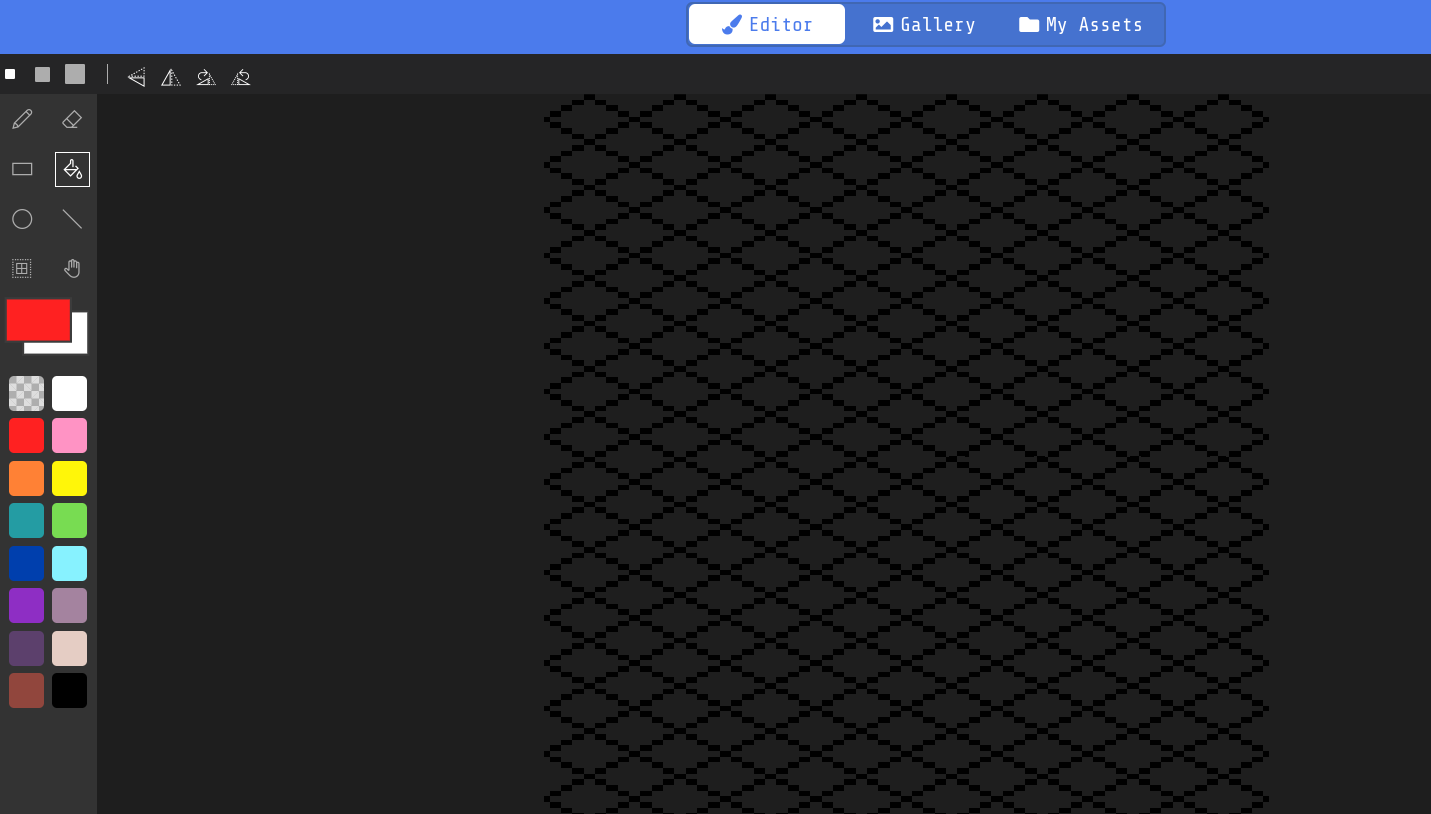 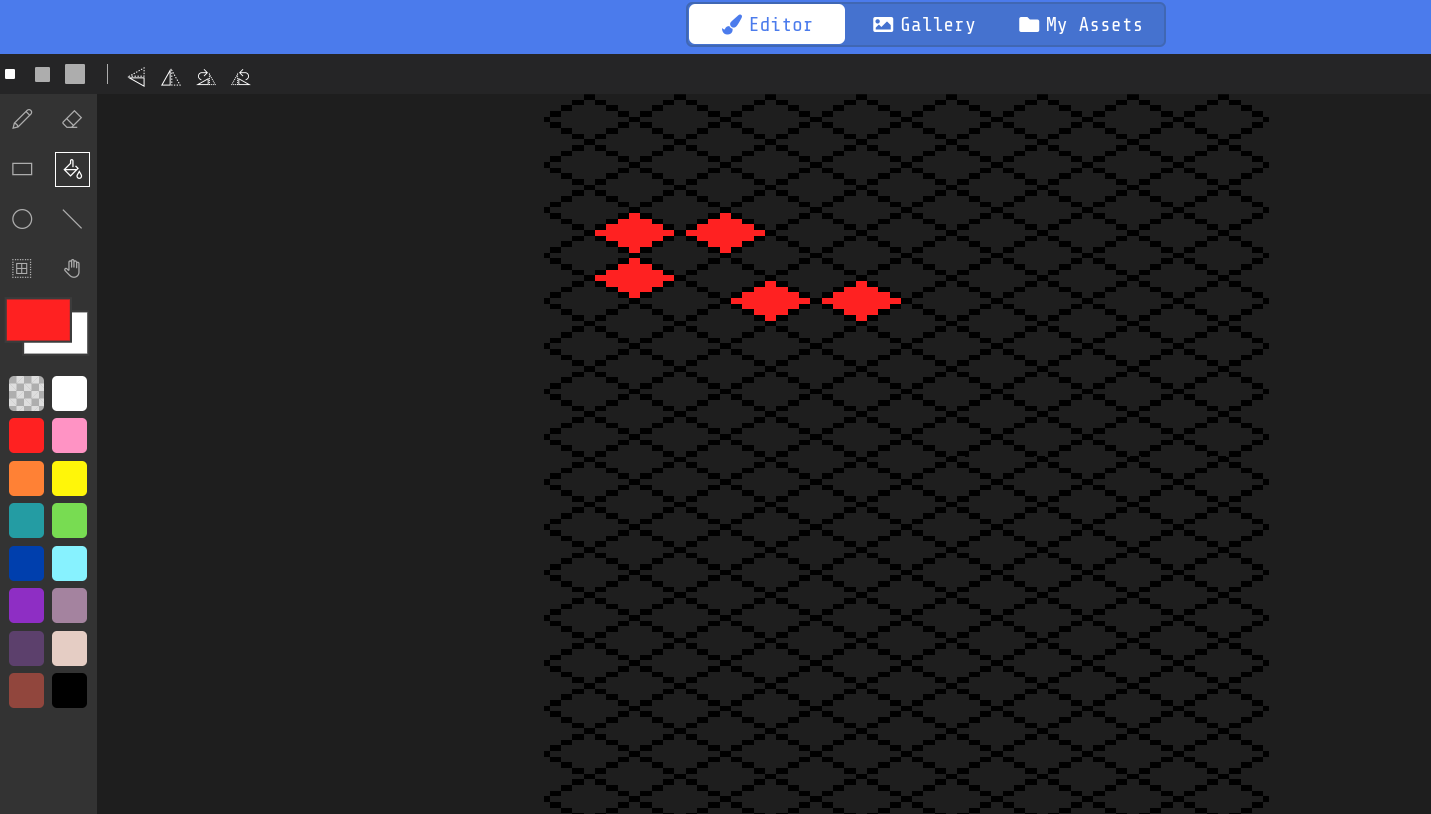 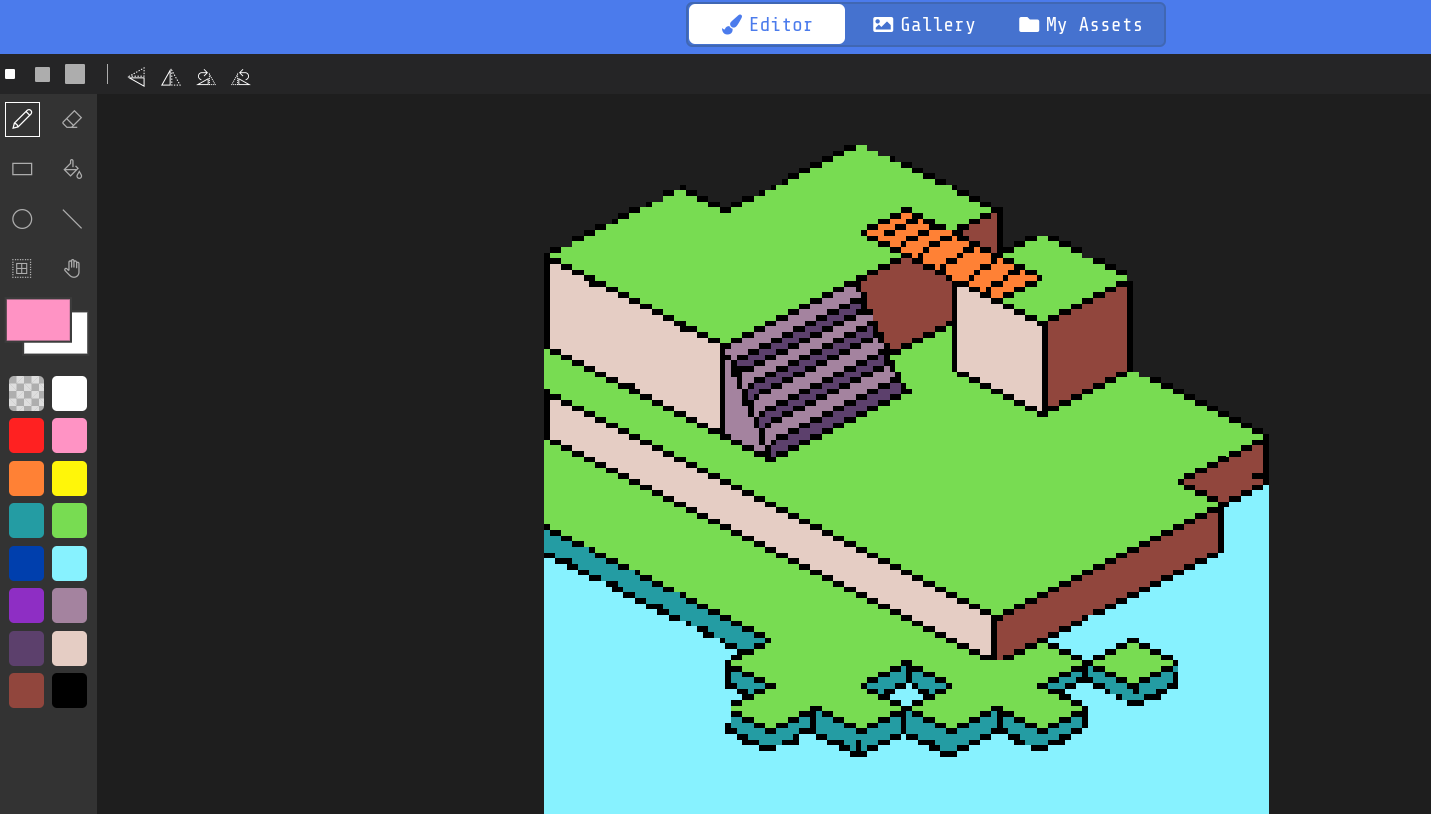 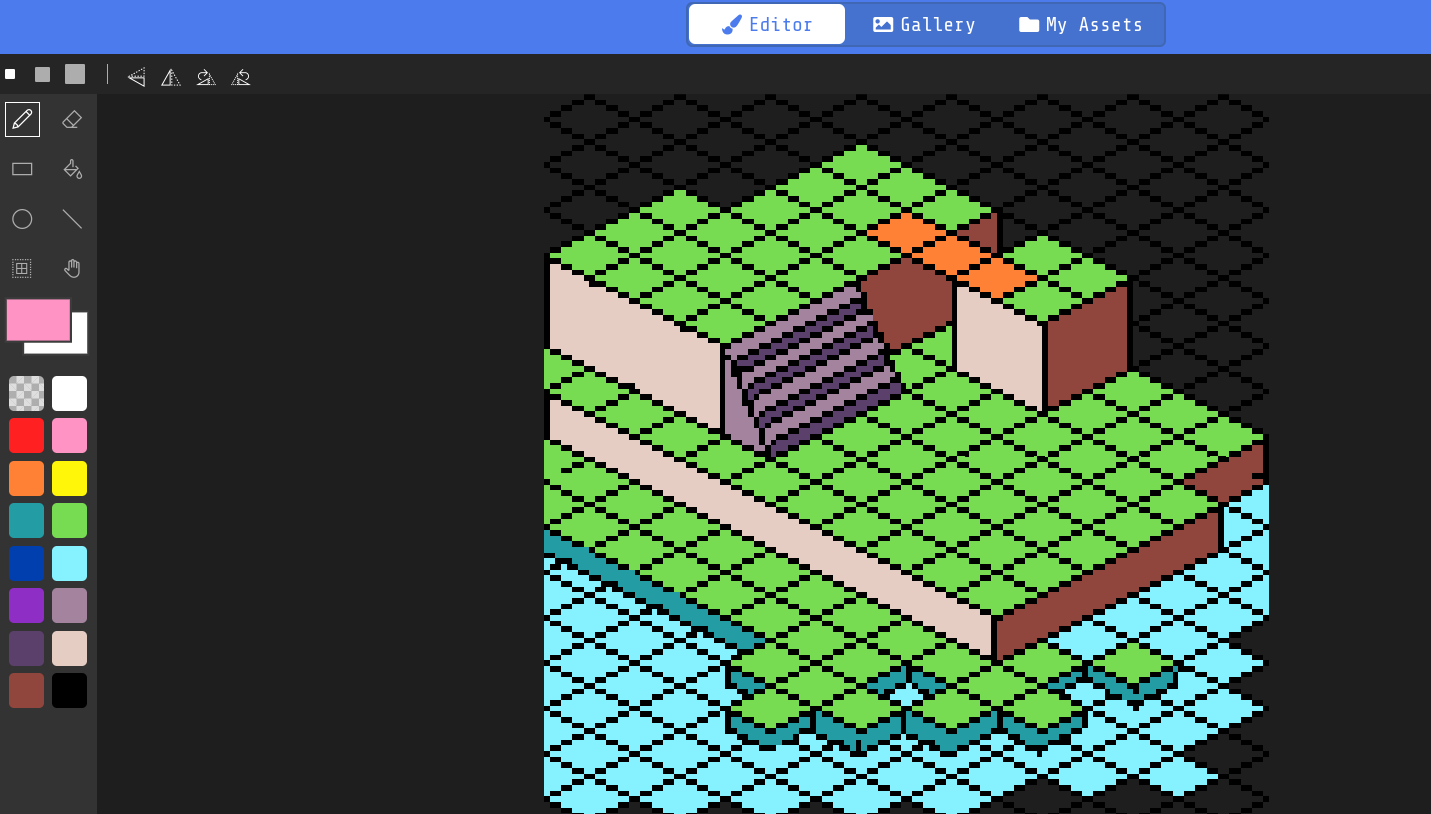 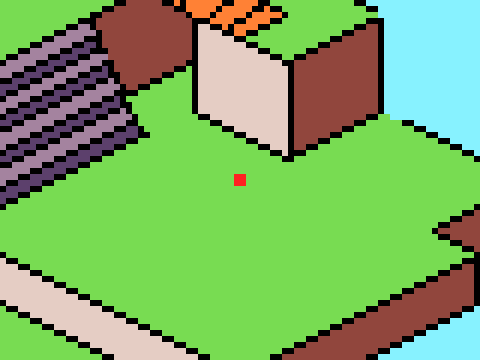 I’ve made a custom renderer for isometric tilemaps, which will probably be expanded on in the future. This is a project that I will most likely be working on alongside the 1x1 tilemaps extension and my goal is to make an extension for isometric tilemaps. THINGS TO ADD: Smooth camera scrolling Collision Bug Fixes Different tile sizes (MAYBE) Here’s the project so far!

I’m planning to have multiple sizes for tiles, and for it to be SUPER flexible, but it will have a learning curve because the tilemap editor isn’t isometric tho.