Before the Micro:bit, Kittenbot produced an Arduino board (called the Rosbot baseboard). The board can be directly programmed from their environment, or controlled over a serial connection (or ESP-link over wifi<->serial). it allows you to read and write I/O ports and control motors, LEDs, read PS2 controller, etc.While still useful, I wanted this to use the micro:bit. So a few weeks back I started the PS2 Controller extension and figured I could do the whole board. 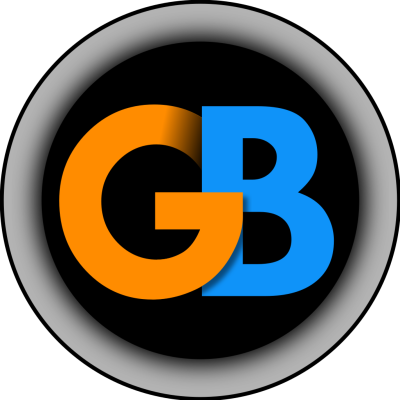 I have a basic extension that works on the Robotbit, powerbrick and very likely the yahboom superbit, but haven’t tested for now. It currently interacts to control the motor H-bridge, and buzzer over a configurable serial connection using a command processor/interpreter that can easily be extended with a new namespace to control other devices. It is far from done, but can already be used with Kittenbot’s kittenblock editor, but also scripted/controlled remotely.

The video was recorded AFTER the kids finally went to bed to avoid background noise. It is ‘unscripted’ and left out some stuff. Hope the potential comes across. Will eventually also add an extension that can be used with Scratch3 as the current available bluetooth-specifc implementation does not allow for a lot of integration with external devices.

I created the command processor as a separate extension here:

It is not much, but likely going to extend this to allow easier handling of commands. Hopefully I could achieve something like annotation, as happens with blocks, to automate the process of exposing commands, but that is for future … enough stuff already on my list.