A classic fighter game with some builtin interesting fighters. It’s like a pilot version, some fighters may seem invincible with powerful attacks and no mana cost like:

A scientist equipped with electromagnetism:

or a baby godzilla when enraged will summon its big brother:

and a teacher who gives surprise test at will, sometimes easy, sometimes tooooooooooo hard:

It’s better to plug-in an extra keyboard to play with your friends, since the default keymap of players are quite close, making it even harder to invoke special skills.

And there’s more,
Fighter skills (varies per fighter, may be not implemented, try to find out):

Ah, there’s one more thing, we’ve thinking about a game-core-and-lots-of-DLC style collaboration, and this is the first of this kind. Fighters are loaded into the game from arcade or github projects as extensions (or mods in minecraft) and included by invoking the entry point functions.

To make a custom fighter, start from here: 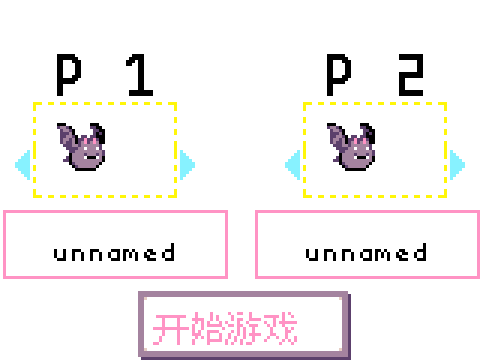 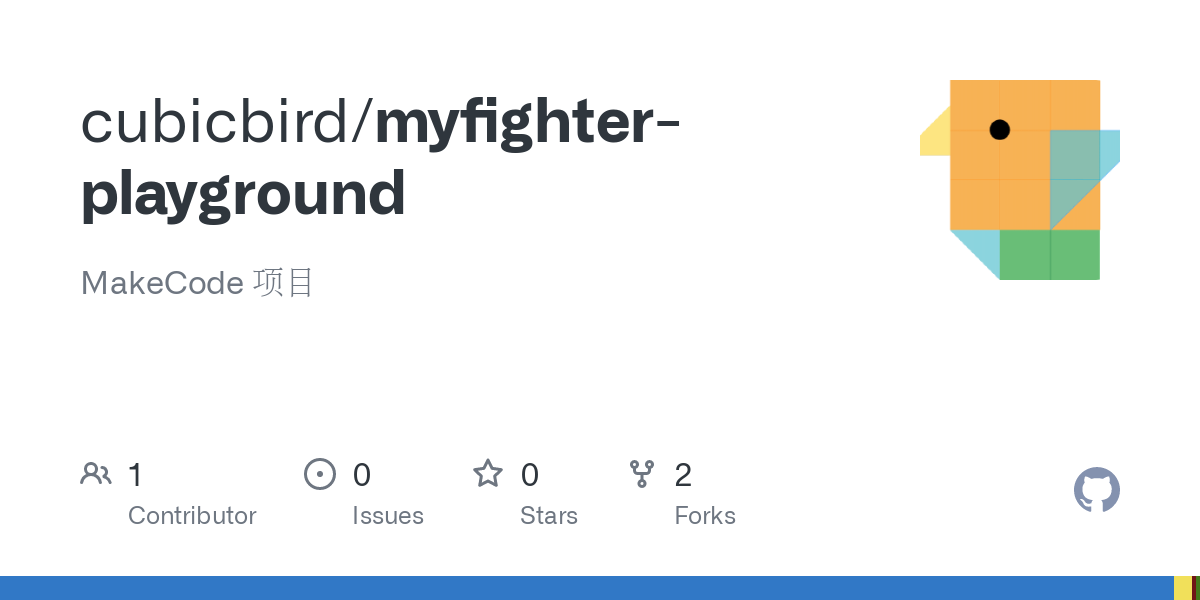 MakeCode 项目. Contribute to cubicbird/myfighter-playground development by creating an account on GitHub.

+A which shoots a projectile named “dots” with damage of 5. These are made using blocks under

Hmmmmm, the block texts are not easy understanding since we are not native speakers

7 Likes
Hey anyone wants to help me in making a game like street fighter if yes then type y and if no then type n now its your choice
ursoalph August 5, 2021, 4:49pm #2

Can’t believe that I didn’t put the game in the post. 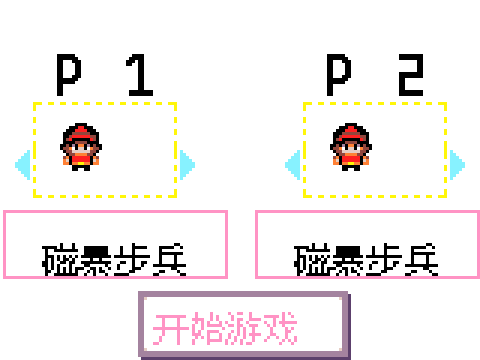 3 Likes
Hey anyone wants to help me in making a game like street fighter if yes then type y and if no then type n now its your choice
felixtsu August 11, 2021, 3:35pm #4

Here’s how to build a custom fighter and bring it into the fight.

Here’s a project containing a ‘Bat’ with 4 stylish skills. 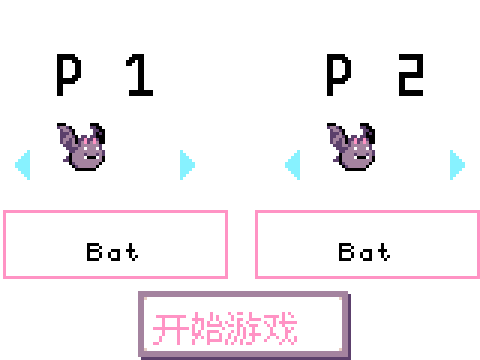 After this your stand alone fighter development project will not run.

Wrap everything from line 1 to end into a function

Hey how do you summon Godzilla?

also how do you quick stand?

If the fighter is equipped with a quick stand skill, pressing

danks! (i did that on purpose)