Hey @richard, I have an idea for your next livestream; maybe try to make a top-down shooter or a tower defence game??? Hope this is a good idea, really enjoying your board game streams.

Both already exists in my knowledge! 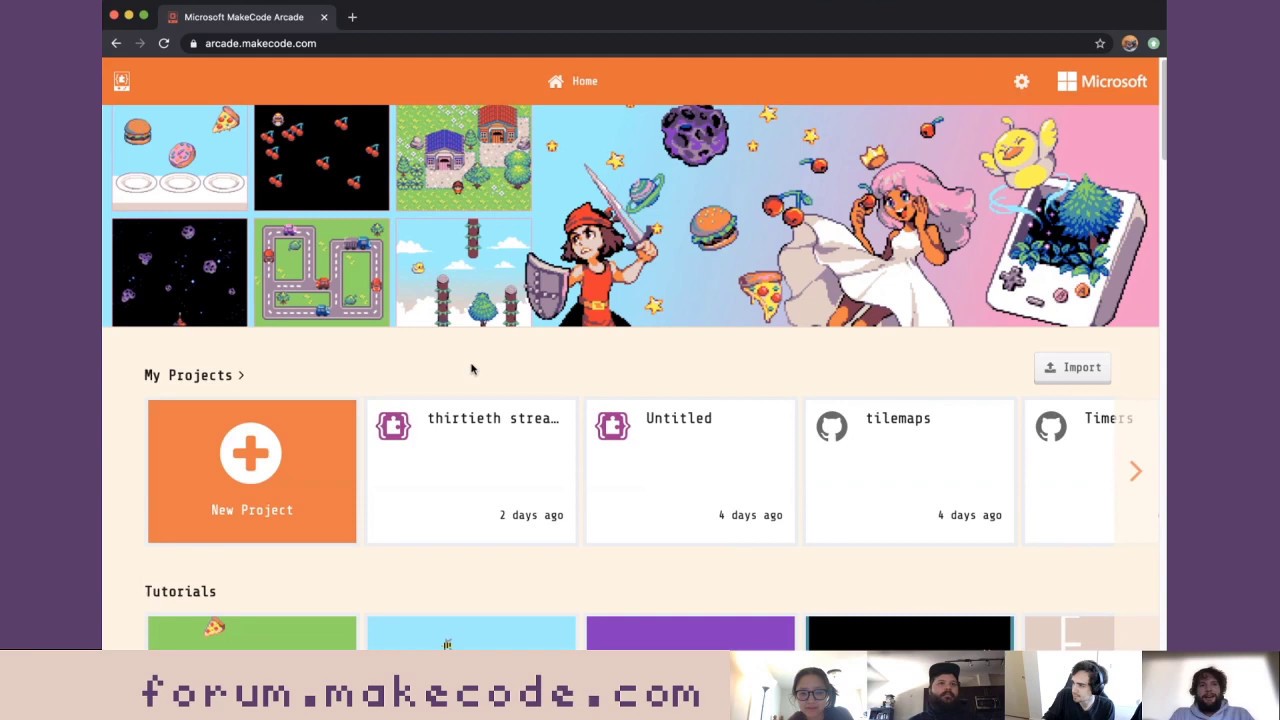 I can not find a top down shooter! But it is possible but hard because you have a lot of angles to make!

Thank you @DahbixLP for the suggestion, but I would like a tower defence that’s more focused on the RPG element and the shooter can always come in a later stream

I was making a rip-off version of it:

Remember this? I’ve decided to come back to this (quite amazing) game concept and redesign it from the ground up! Currently, you only have your dart monkeys, tack shooters, and sniper monkeys. But now there are 8 different levels of Bloons, each requiring a different number of hits pop it. Place a tower down by pressing B on something other than a tower, and use the arrow keys and A to navigate the menu. Press B while hovering your cursor (it will turn blue if your cursor point is touching …

@UnsignedArduino a really good game (amazing in fact), but like I said before, I want a tower defence game based on RPGs, but still a good concept from you