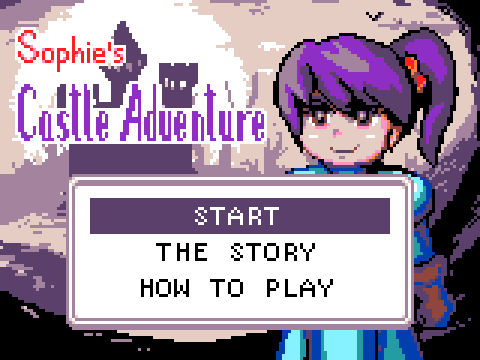 Just started learning MakeCode Arcade recently and had a lot of fun making games on it. I started making a Vampire Survivor clone, got it working in a day, then ended up spending a week and went way overboard trying to improve it.

It’s probably tuned a little on the hard side but do let me know if it’s too easy/too hard for you. I hope you’d enjoy finding all the good builds for the hero (without looking it up in the code, because that might spoil things a bit). Have fun!

I really love the artstyle and the concept and overall mechanics of the game. Had a lot of fun playing it and discovering all the new perks and monsters you added. You obviously put a lot of effort into this game which makes it special and worth playing.

It’s meant to be replayed

The ramping is also quite insane haha, but very very fun! My suggestion is that there should be obstacles on the map and make the map a little bigger itself, so it’s easier to counteract the difficulty scaling.

This game is amazing! I completely missed it when it was released, and as a fan of Vampire Survivors I think this is a very worthy MakeCode version 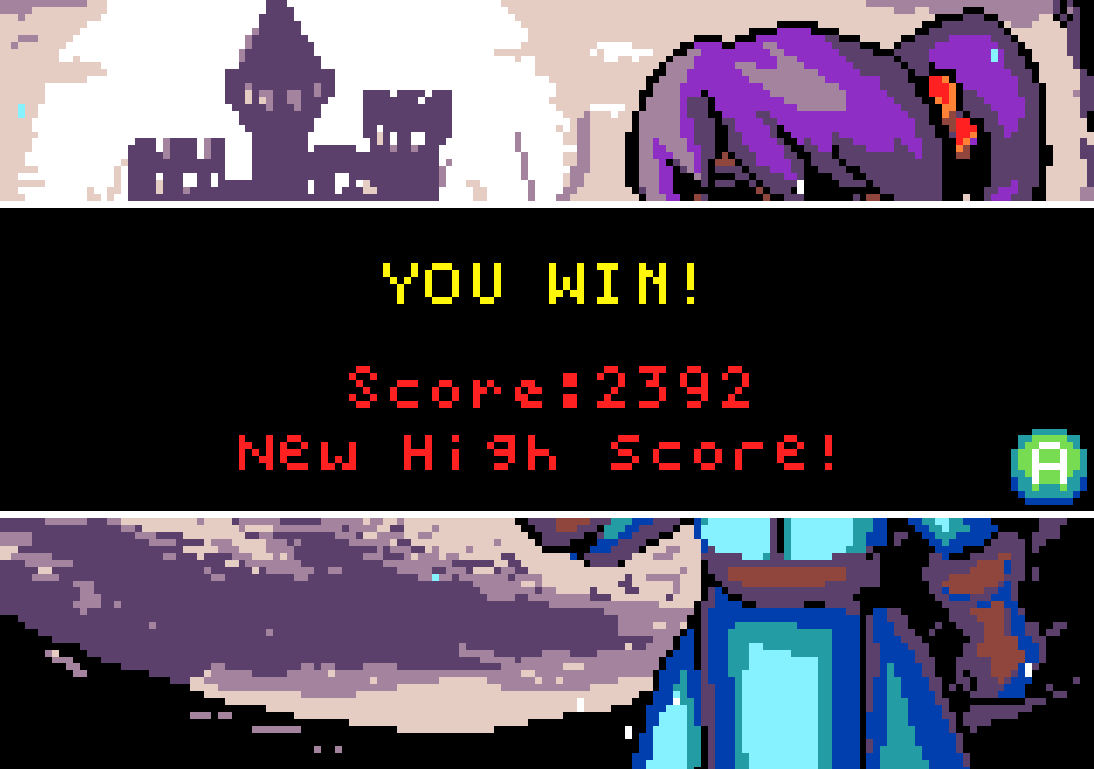 WOAH! That’s some great menu design right there. Makes me want to look at the code and then inevitably spoil the game for myself.

after unlocking the cat guy I wanted to get every single powerup left in the game. i eventually did i think, but after level 20 the monsters all swarmed me which i don’t think that was supposed to happen as i was capped at 1000 points whereas @Sarge reached 2000. maybe he’s just built different… 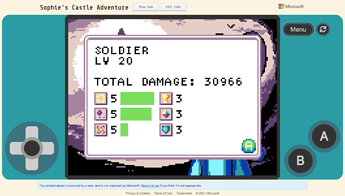 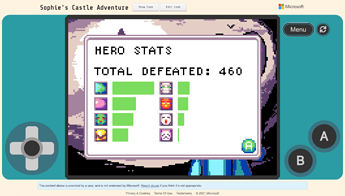 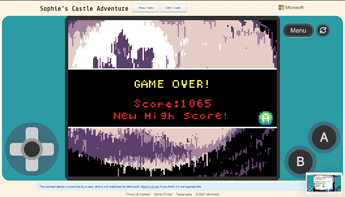 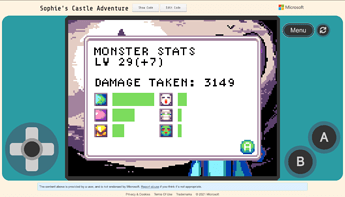 I was just grinding until I figured out good combinations. The key to win is movement

Glad to see you all enjoying the game

If you haven’t rescued Jiji the cat yet, you should do that at least once - bring him to the doors at the north/top end of the map so you unlock hyper mode. The game is slightly harder, but your score will roughly double as well.

When you check your character stats, if you see a color change on your character class it means you’ve stumbled on a rare build (orange > purple > blue > green > black). No guarantees, but the rarer builds are usually more powerful overall.

If I remember correctly, a maxed out fireball (+aura +magic) is pretty broken in this version. You can also need to move diagonally (because it applies both X and Y movement) to move slightly faster, which is crucial when the monsters reach the endless levels.

Here is the last last last version of the game, by the way - No new content, just lots and lots of item tweaks… and I changed Sophie’s hairstyle, because that’s how real Sophie looks like 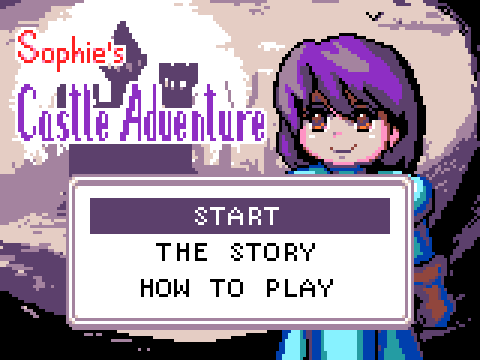 Great Game! I have a idea for your you can implement if you want:

as you upgrade your attacks, they can have different textures and have like a small boost and a new name!

also, we can probably add some upgraded bosses to hyper mode

Necromancer ----> Cursed Necromancer: can summon cursed minions that deal damage overtime
Queen Slime -----> Radioactive Queen slime: Can summon slimes that can poison you
Big Troll -----> Troll Of the Depths: has it’s own aura that will last for 3 seconds
Extra final boss: Mutaneous: a mutated vampire that has it’s own aura, minions, and poision

Those are some cool ideas! There’s definitely still room to expand for the game, but unfortunately this is as much game as I can fit into a pybadge LC, which is what I gifted my niece and the reason I made this game in the first place.

I would love to see other people take over the game and expand it though. The code is a bit messy, but some things should be relatively easy to add.