I made a simulated 3d starfox demo 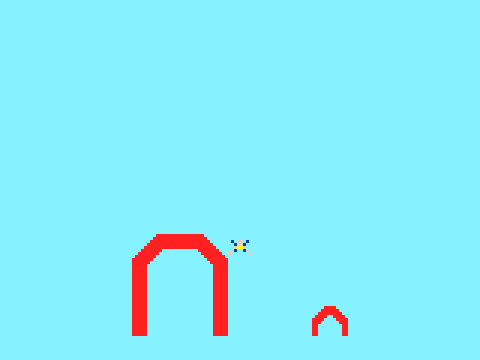 Wow! That’s a great idea! Have you seen the makecode 3d asteroid game? 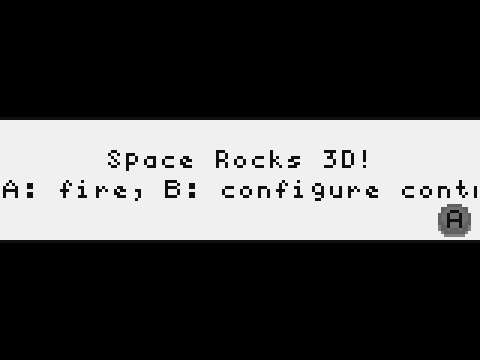 Yes. That was my inspiration, but I’m definitely not smart enough to make anything actually 3d (and in javascript) like space rocks. This project just arrays of sprites and Z axis as a variable

Well either way, your starfox demo is still really impressive. Without the polygons it could have an old school 3d effect, like Space Harrier or Outrun.

Thanks! (I had to look up what Space Harrier was) That’s a great idea. I’m not going to do Outrun because that has already been remade (and it could possibly be very hard or even too hard for me to do roads and stuff.) I’ll see what I come up with. I might try to have objects be random and for you to survive a certain amount of time with more and more objects to avoid.

Hi! I slightly edited it and added a floor! The arrays should not be constantly updated! This causes lags! Then you should NEVER have multiple forever loops!
Those cause much lag! On game updates do not and you can have multiple! https://makecode.com/_RXTPodCUKieg
Great game!

Thanks for the help though

I compared the framerate between the two and your optimized version and the original run pretty much the same. The original even runs a little bit faster.

Well this is a rather small game so it is barely noticeable! But on big games you shouldnt have multiple forevers!

V0.2 is here! not much is changed though. 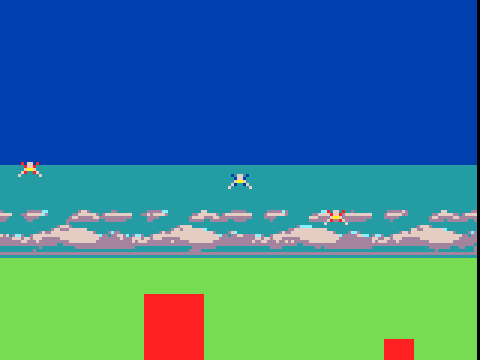 also check out my run remake that has a similar code to this, but more complex

I remade some of the flash game “Run”. I can’t rotate all the sprites to simulate gravity yet though.

I don’t know. I’ve only played the game in browser. Sorry.

I don’t think hardware can get fried (unless it gets like… in water/short circuited, but even then, my Pygamer went through the washing machine and still works perfectly lol.)

Space rocks 3d (the newest version at least, the old one didn’t have an fps counter, and I think is slower), runs at a buttery-smooth 50fps on my pygamer!

You probably won’t be able to fry your hardware, it will probably just crash.