Hello! I am currently making a full recreation of Kirby’s moveset in Super Smash Bros Ultimate in Makecode Arcade. There will be a sandbag in the game to test the moves on. But I don’t know which character I will do next, so let’s have a vote. You can vote for

Please vote! If I don’t get enough votes, i’ll use a randomizer to choose.

He’s my main (I wish he was on the vote)

I was actually between ROB and Mr Game and Watch for the last character but I decided on Game and Watch becuase he only has like 1 and 2 frame animations and is only 1 color, so ez to make. ROB will be on the next poll though.

B and Mr Game and Watch for the last character but I decided on Game and Watch becuase he only has like 1 and 2 frame animations and is only 1 color, so ez to make. ROB will be on the next poll though

I just realized that it may be difficult to make smash attacks, taunts, grabs and throws.

Yeah, the game might lag a lot with smash attacks especially. I don’t know what taunts are (I know

). Grabs should be fine just rotated character and bind it to the guy holding the other guy (but unbinding the two might be tricky). Throws you just work out gravity based on charge (can you charge in smash?).

Voted for game and watch btw.

It’s because of the limited amount of inputs, if I had more ways to input a button press, all of these wouldn’t be too bad (but grabs would still be difficult) Also a taunt is just a little animation a character has when you press the taunt buttons. (The arrow buttons on the left joycon controller) There are 3 different taunts for each character.

So just to clarify, these movesets will only have tilt attacks, neutral jab standing still attack thingy, dash attacks, aerial attacks, and specials.

I don’t think I will work on this anymore

I would have, but the page crashed and when I came back all of the assets were gone

If anyone wants to continue it, all the code is probably still here

I am working on a moveset for unique characters but it will play like smash bros and the characters are based off of the Mii fighters. Currently making all the Brawler’s animations

For a joke, if you add rob just make him as slow as possible, like the actual toy

Both Pit and Toon Link are good, but I prefer Pit. Anyway I’ll make a request for my brother: Samus and/or Dark Samus (basically same moveset). Two cool-looking characters is always a must-have. After all, I am @SmashFangameMaker!

LoL Name Says it All

I’ll do Ness. And can you make it save and have it like regular smash. 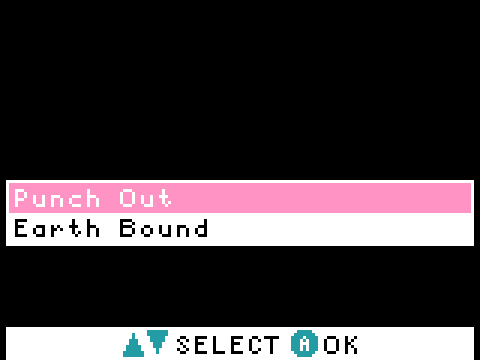