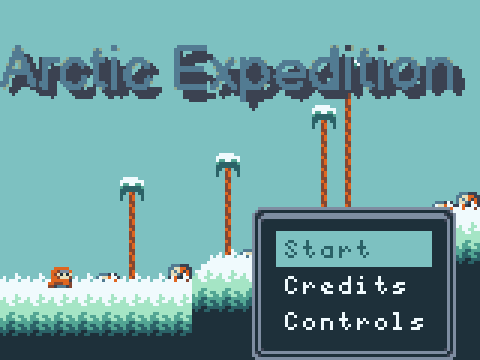 should i make tutorial stage for it? 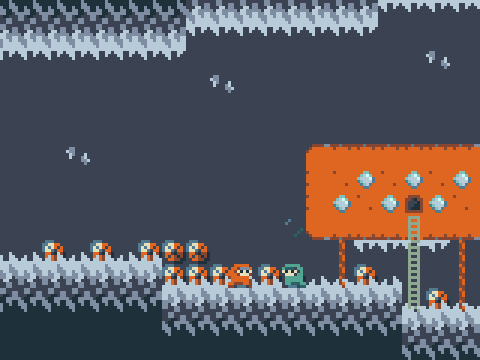 I added the first base, and a little NPC, but its all in placeholder graphics right now; I don’t think this is what the game was supposed to be, but I put it there anyway!

Here is a retexture of the title! 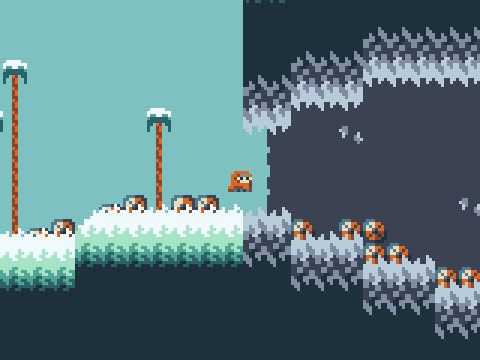 and can we have a quest system!

@TheGreenArtist is this still being worked on?

i think sooo
idk tho

yes it is just i have been taking care of my family so i could not help with updates.

He can have a separate inventory if yours overflows and you can make him do chores for you! 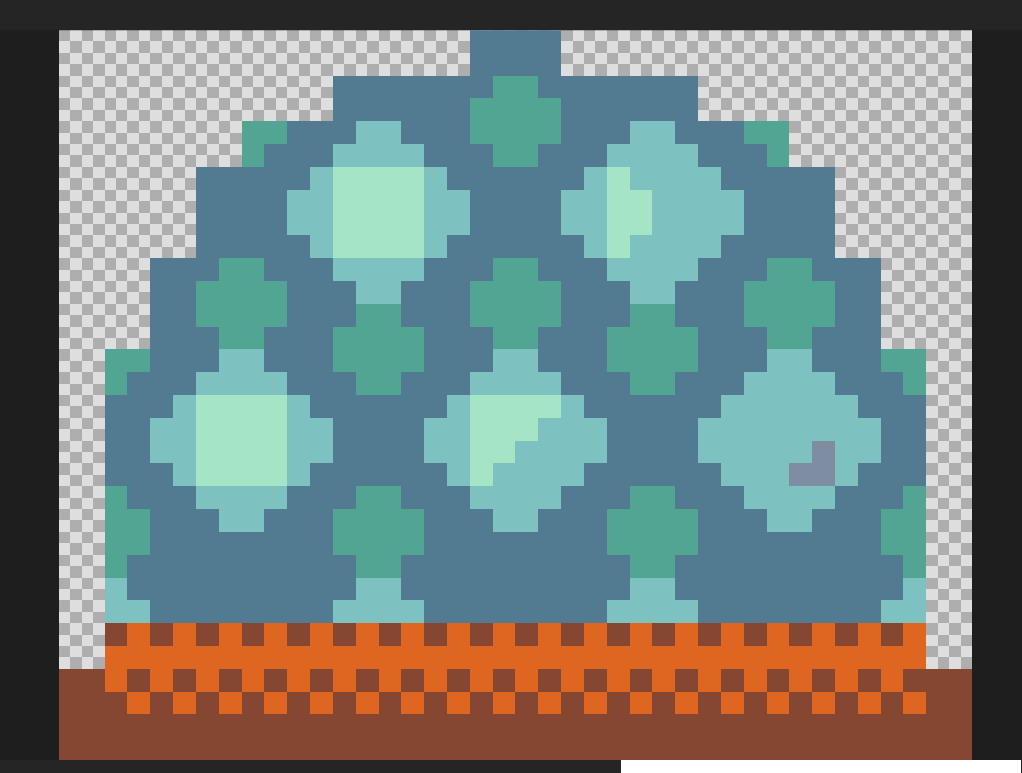 (i just realised it looks nothing like a dome lol)

an egg dome would actually fit a penguin theme, i know this is arctic so wrong area for penguins but if you do have a penguin sidekick you could rename it to antarctic expedition and make the dome more egg shaped as a penguin research center or something. just some ideas, i share whatever ideas in the rare case that something is good.

This penguin is a special agent from antarctica.
Also The penguin has a ice flamethrower???

yes, it needs an ice gun thing (you said ice flamethrower, but I think thats just a water gun (jk))

should i colour it like an egg as well?

sure, maybe if penguin eggs look special you could make it resemble those (just ideas and suggestions trying to help, don’t feel pressured in any way by me).