PIck Your Guesses! What Is Tye New Game That I will Release Soon! 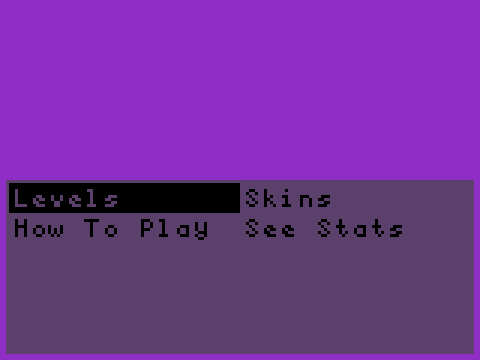 if you answered GEOMETRY DASH CLONE You were Right!

Hope you enjoy 2 weeks of my life!

For some reason, The Settings won’t load for Costumes. I’ll try and fix that

Although it is a great game, the blind transitions are rather confusing and annoying to get through…

I wanted the game to be slightly challenging.

Though I will Admit, Last Lights Blind Gravity Changes were annoying when I tested the level. 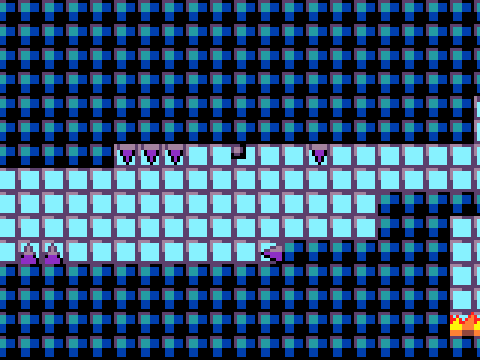 I retextured all the blocks and sprites and made a title, hope it’s ok! 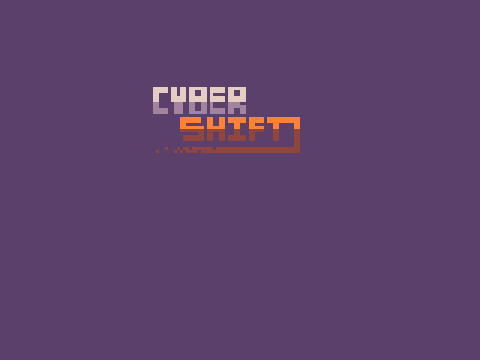 I…have no words…
You my friend…are a pixel art LEGEND
…You must teach me.

Loving the game so far, especially with the new art - but I have some suggestions to make it better.

From a game design standpoint:
→ A better learning curve would go a long way. As many people pointed out, the game is way too difficult. Try easing the players in first, and then throw harder obstacles as time goes on. Kind of how GD does it by first introducing basic mechanics (one per level - for example poltergeist introduced jump orbs)

→ Try to avoid annoying obstacles. Jumps that are too crammed together can be only frustrating because of MakeCode’s hitboxes, or even impossible. Blind jumps make it hard to react to what’s coming next and putting spikes at the very start (0 seconds in) is super annoying because half of your attempts will be wasted on accidentally falling for them

→ Add continous jumps with the on game update block. It will make the game feel a lot more responsive because it’s very common to die in the game because your click wasn’t registered

From an artistic standpoint:
→ @AD_0211’s art is great, but i have a feeling the background tiles are way too distracting, so removing them would make it a lot easier to see what’s going on

Other suggestions:
→ I think adding something like secret coins would be awesome, because exploring secret paths is fun!
→ Achievements? Something like “get x attempts/jumps” would work I suppose

All things considered, don’t take my criticisms too serious. I still enjoyed the game and would like to see you develop it further, I’m just providing feedback to make it even more fun to beat!

I have to say Rager is my favourite level i’ve played so far, the fast paced sections feel really technical and skill based!

Alot to handle for me lol. I do have one thing about

The game update block is alittle too sensetive cause it will just change gravity at the smallest Touch.

You can use an on game update every _ ms to try and counter that. Btw, I’m not asking for you to add all of this now, I’m just saying you should tackle them in the long run. I’ll try to help with the game but I’m really really busy atm so we’ll see.