I’m a big nub at this and I am trying to make a multiple choice response thing. Like in Pokémon where you walk into something and there is a question and 4 answers and each answer had a different response. IDK if this makes since but I need someone to help me pls.

Coming in to advertise…

I have a gist full of MakeCode extensions that are very useful. One of them is the block menu made by @richard: 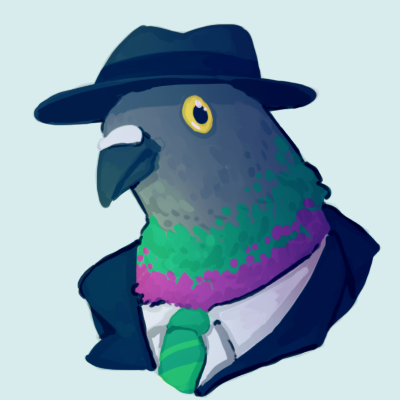 Hello Again, It me, umm I got stuck trying to implement this into my game and I was wondering can you help me out. I don’t really know how to use this that well. I tried to make another game where I just talk to another sprite when they connect. This is the game I tried but I found some glitches that bugs out the game.

This is what I would do:

Man those explanations were crap. Hopefully, this will help.

thank you again, your a true life savor