A new minor update to Runaway 2d (a “demake” of the classic flash game, Run.) has just released! This update includes:

There should be a constant (If not daily) support/drip-feed of new levels (not to be like Nintendo or anything). I might forget or get bored, so don’t count on constant new levels. There won’t be a “for hardware” version, as those ran VERY slowly (due to the sprite rendering system that this game uses not being optimized like background drawing “3d”), and not many optimizations available. New features should be introduced soon (maybe even falling blocks if those aren’t too complex, which they probably will be, and ice blocks if I have enough colors)

Quick background information for anyone who doesn’t know what Run or any of its successors is.

Run. is a semi 3d platformer flash game released in 2008 by Player 03 (the beta remastered project for html5 is here). Run 3 later came out (there’s also a beta remastered html5 project (codenamed Runaway 3d, which is where I got the name for this game) which can be found here). The originals are also preserved in this flash emulator, but that has to be downloaded to your pc.

The main gimmick is that, by hitting a wall, that wall becomes the floor, creating some unique gravity based platforming. I’ve tried to replicate that as much as possible with this game.

Slight format change: Updates won’t happen every day to prevent spamming of too many different versions (maybe weekly or every other week) but will contain more content.

New update adding smooth (gravity flipping) animations in the menu screen (it isn’t there by default because its buggy and I have to rotate a screenshot that I take so the aspect ratio is broken because it is not square) and one more level. 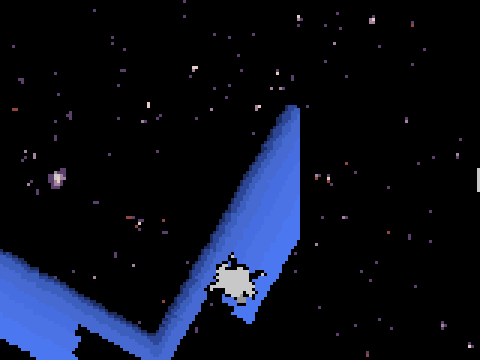 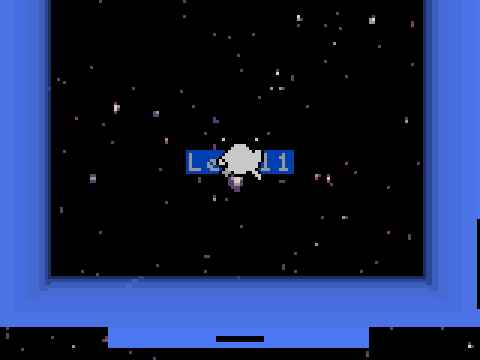 I have thought of adding crumbling blocks and snow/ice blocks, but that would be a lot of code and might make makecode and the emulator more laggy.

New update changing jumping to feel better and more like the original game. 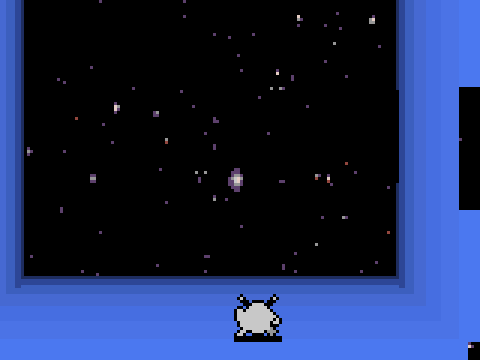