so guys i have seen alot of sonic topics here and i love sonicthe hedhog classic games and my faviourite is the second one.ive used @kristianpedersen’simage convertor for alot of this and it has been very helpfull so thanks. ive also used @kiwipphoenix’s sonic engine wich by the way is really incredible that he could make that ive used that and taken the spindash by @notoneinfinity wich is b and down (it will be just sonic though) so i hope you guys like the game

where is the link tho

Hi! I would love to see your game 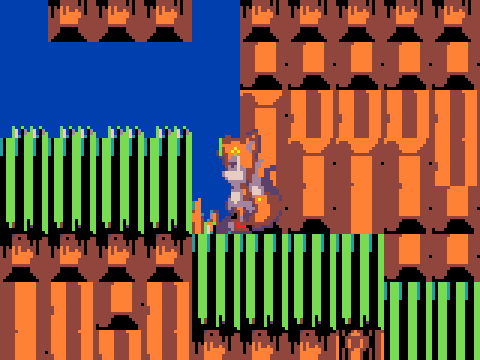 heres the link hope you like the game it took me ages to make .its hard to get past emerald hill zone cause the blocks are too high so use knuckles as the sprite accidentally gets stuck on the wall ironically and tails’ hair can get stuck sometimes but anyways i hope people can help out with the levels enemies and slopes and that i also need help with jumping as if i use the charecter animation extension for jumping it glitches and jumps all the time i am porting my ring loss code i used in my other game wich was partially from the sam the hamster game 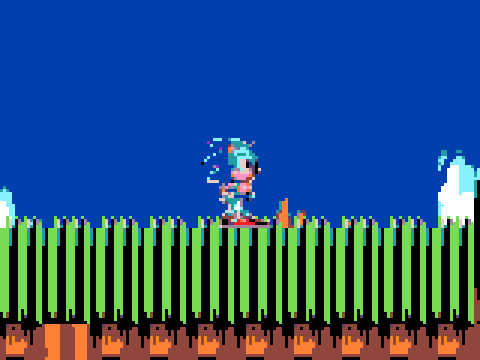 these are some pretty weird physics you got there

what do you mean

i got them from kiwiphoenix’s sonic engine

Uhm… I think he means how the sprite animation messes with the hitbox and how the slope physics… there are no slope physics. Also, its a pretty good game, just very short levels. I like how there’s three characters!

I think you should make a “hitbox” sprite that is a rectangle, and move this around. Have it fully filled in, but have the invisible tag on it. Then, you can just always have the Sonic sprite go to its position, and animate the Sonic sprite without worrying about hitboxes.

Yep, make the hitbox a circle with the invisible tag, then have that move and teleport the animation sprite (which should have ghost on) to it forever.

That’s really nice! The physics could use some work. The game mostly reminds me of Sonic Blast (not Sonic 3D Blast, but Sonic Blast). 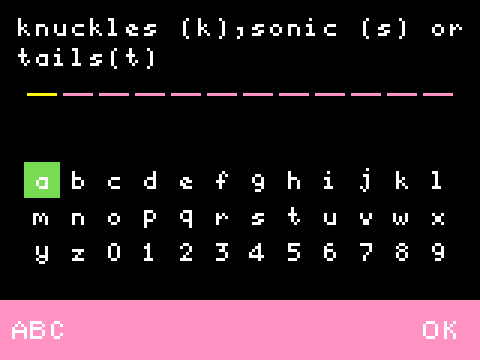 This is what I meant