I’m making a Super Mario Maker type game, but it’ll only have smb1 (for now) and I have a base game, but I’d like this to be a collaborative project.

THIS GAME WILL NOT HAVE A LEVEL EDITOR BUILT IN, THE LEVEL EDITING WILL BE DONE EXCLUSIVELY IN THE MAKECODE EDITOR.

Here’s things I’d like to see in the game, but I’m either bad at, can’t make a polished version of, or don’t have the time to work on. Vote on what you can help with here: 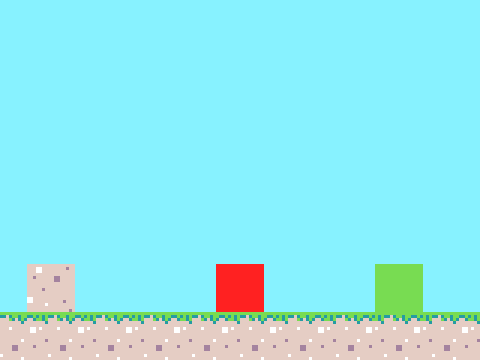 I voted now what

Oh, I’m sorry, this project has already failed, due to it being started in october (2021) and it not being popular. At this point, I have gotten better at coding and the code which is here I don’t remember how it works and I didn’t commentate. I might start a similar project in the future, but this one never really “started”. Also, welcome to the Makecode community! If you want to, you can features, but I won’t really be involved unless this project gets BIG.

You can take some physics assets from my demo that I made a little while ago: How can I make sonic go upside down without falling - #16 by Kiwiphoenix364
Mainly the slopes (loops and upside down physics wouldn’t fit well in Mario).
I have wall sliding physics from New Super Mario Bros Arcade (if you can find where exactly in the code it is because this code is cluttered) and a more refined version (yet harder to implement because it is specifically designed for an auto runner in Newer Super Mario Run Arcade).
Feel free to take these assets and implement them (if you want).

Also by BIG I meant if it gets more than one person collabing and like 3 revisions/updates, because I don’t (particularly) want to update a game that nobody cares about.

are we going with old or new color mario 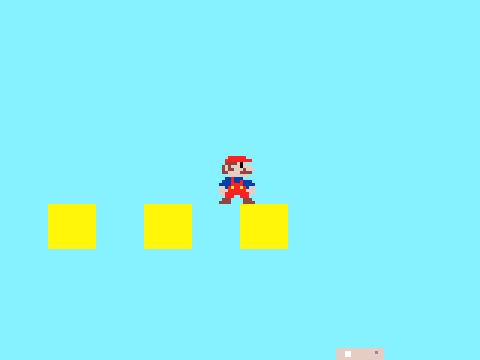 I think I fixed it, I haven’t been able to pull off this bug in this version. I used “tile at location” blocks instead of “tile to top of sprite blocks”, so hopefully it should only see the location of the unhit block as where it places the hit block. 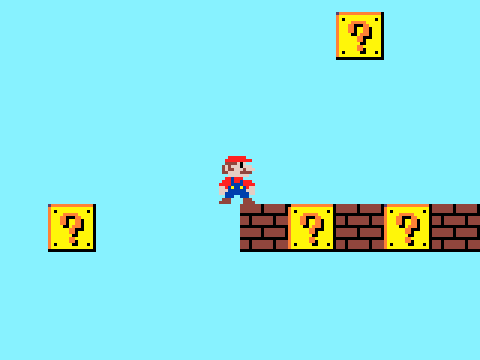 also where is your code to destroy the enemy?

Its one to the left in bottom right corner “destroy othersprite”

Yeah, I think up wouldn’t work for jump especially in a platformer