The Phoenix's Quest: The Cloudy Climb DLC Out now

@UnsignedArduino and I @Lucas_M present
The Phoenix’s Quest: The Cloudy Climb DLC

This took ages because the project is SOOO laggy and we even had to switch to JS
It has 10 new levels, and a new story line
And the Controls are

I was really lazy with that but that doesn’t matter!
Pls tell me if there is any bugs or if you have any questions about the game
Also tell me if you beet the hard bossfight on Pro ++

well its out early now

Lucas did literally the entirety of the DLC lol 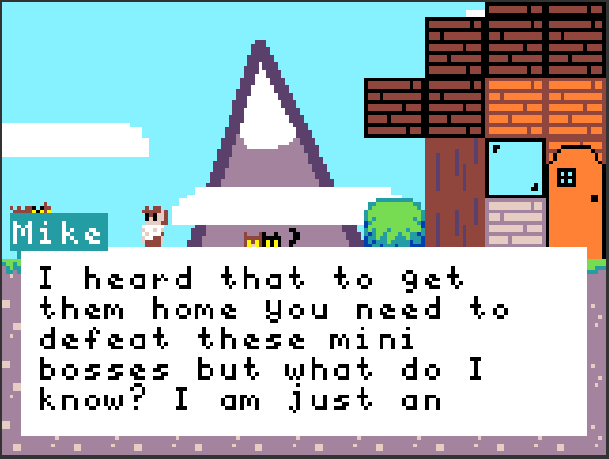 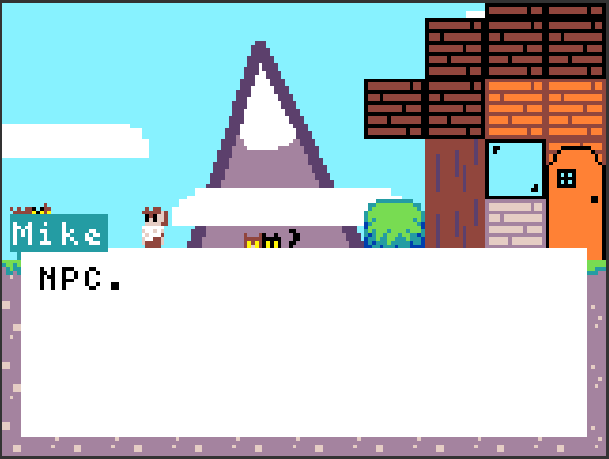 I rage quitted on the wind level

It just reminded me of the dialog of one of the NPCs from that game where it says: 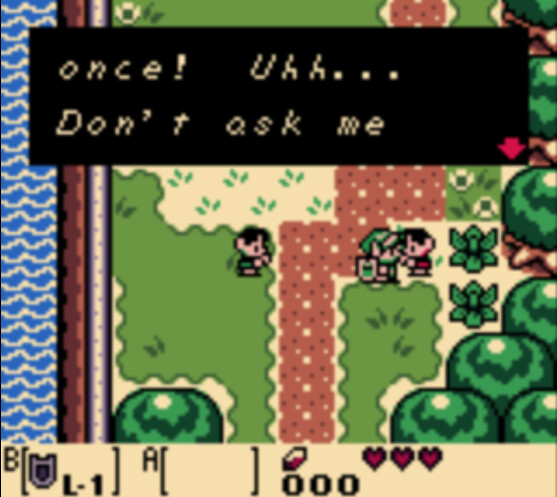 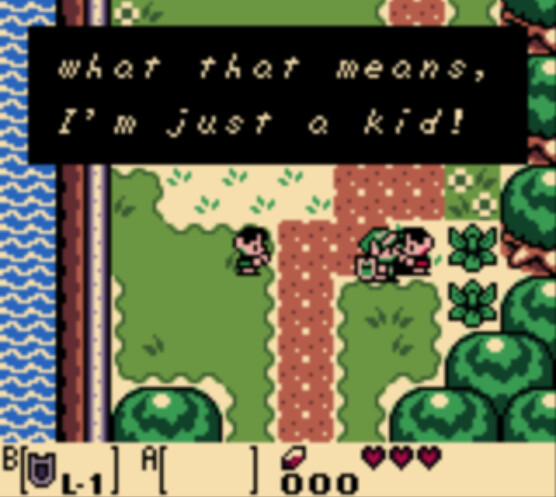 Witch one did you rage quit?
By the way @Kiwiphoenix364 wanted wind so it wasn’t my idea

So this is a bug fix to fix that but and also fix some other things!!!
This also took two hours to fix LOL
Oh and if want to know what the bug was it made
the last level unplayable

It’s the one 5 levels from the end. It introduces the wind gusts that push you around. 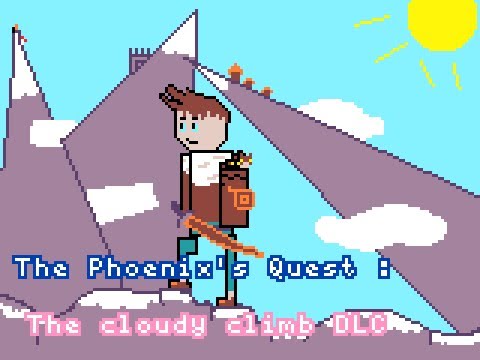 Why do people like the wind level so much? That level took me 1-2 hours to finish!

AH! so good. BUt the wind level made me rage so hard, man.

Did you know wind levels were the easiest to make!!!

and yet the hardest to clear

Will there be a 3rd DLC?

I’m willing to bet that its gonna get laggier