Hello to all currently it has grabbed me again a small remake of my absolute shoot em up hit to create everything in blocks.

Attached is the first demo.
A big thanks goes to UnsignedArduino for the tool to convert the midi files (music).

Currently I am facing several problems.

-The enemies should come in groups and follow a path which I want to set for each spawn separately.

-Projectiles should fly through walls and enemies as well.

-Menu animation I will still adapt.

-Perhaps I will go to 8x8 Tiles so that the scale is right again. But here the resolution will suffer quite a bit

-Currently it does not run on real hardware (except pi).
maybe it’s possible to optimize the whole thing but i think the amount of sprites doesn’t allow it.

I see you’re using an extension called Musical Images. I haven’t seen that before. Do you have a link to documentation about it?

How did you set the custom colour palette?

Idea re hardware support: At a glance I can’t tell what’s preventing the game from working on hardware, but it appears you have only 18 or 19 sprites on screen at once, which doesn’t feel like a dealbreaker to me. Perhaps shave that down a bit, but also make bells and whistles like the paralax scrolling background only turn on if you’re not on a gaming device? Just an idea.

The music is probably the reason why it doesn’t work on hardware because when I took it off, it worked. Also, while trying to optimize it, I made an effect that looks really cool and runs on hardware. Hardware doesn’t like the scrolling background for some reason and just crashes, but the effect that I made (using 1x1 sprites) works. Here’s the version that runs on hardware: 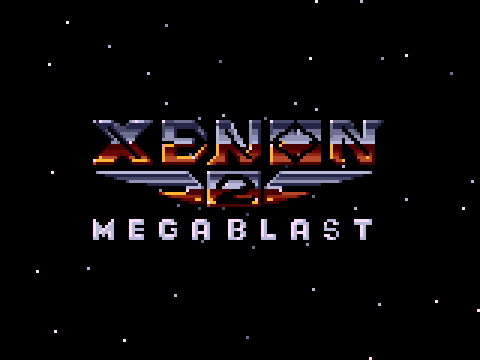 Also, as @edubsky said, how did you get the custom color palette? Also, @edubsky, that extension is actually on a post from @UnsignedArduino.

Yea I did not optimize the music player for hardware lol.

custom color has been discussed here on the forum many times.
Music is discussed in the Musi thread by UnsignedArduino.

the performens went well until i integrated the statusbar addon since then it is no longer possible to play on real hardware.
the music is not the problem!

custom color has been discussed here on the forum many times.

sorry, but i looked through your code (blocks and javascript), but i couldn’t find anything that would have set a custom colour palette in your game