Version 1.6rev3: Let’s give the monkeys some (more?) education by teaching them which Bloons are closest to the end!

Press A to place a monkey for 50$. ̶P̶r̶e̶s̶s̶ ̶A̶ ̶o̶n̶ ̶a̶ ̶m̶o̶n̶k̶e̶y̶ ̶t̶o̶ ̶r̶o̶t̶a̶t̶e̶ ̶i̶t̶.̶ Hover over a monkey to display what will be upgraded. Press A on a monkey to upgrade it. Press B on a monkey to sell it for $30. 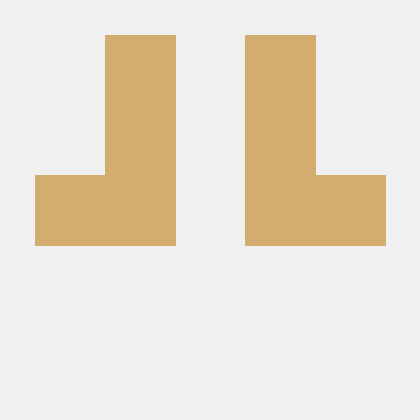 wow, awesome! i love how you solved the problem of setting the bloon paths. it would be cool to see a version with different path layouts as you progress too

The real game does have different paths you can choose, and I was thinking we could just allow you to select a tilemap and use the a* pathfinding extension (I can’t remember who made it, this quarantine stuff is killing me) so the Bloons can find a way.

Also, I’m kind of confused by this message. Does the system consider me spamming or something like that?

I made that one

Daryl’s been doing some updates to it as well (i think he had a game he was planning on using it in?), its

Also, the reason the arrows were disappearing is because they were projectiles - those start with the AutoDestroy flag set to on, so if you don’t want that you need to turn it off.

Also, the reason the arrows were disappearing is because they were projectiles - those start with the AutoDestroy flag set to on, so if you don’t want that you need to turn it off.

That’s what I thought

But in version 1.4, it doesn’t seem to be happening to me.

Yes, it looks like you changed the darts to just be regular sprites in 1.4 instead of using the create projectile from block - normal sprites have autodestroy off by default ~

Oh yes, I remember doing that!

But now I’m confused on how the darts are still popping the Bloons.

You can make regular sprites of kind Projectile - sprites created with the projectile blocks are just projectiles by default.

Just looked back, saw that it’s a regular sprite of kind projectile.

This is awesome! Very charming theme. I love how you announce waves. One thing I noticed is that I think you can use the “screen relative” flag to keep the narrator in the screen instead of setting it based on camera position:

But it doesn’t seem to work for me. I think you mentioned it in the stream where you made a customizable not racing game

You’re right, my bad, there’s a bug with relative-to-camera not working for sprite say.

I’ve been working on an extension to make it easier to add text as sprites to games: https://github.com/darzu/arcade-text
This would definitely let you set z index and use camera-relative, and also change the font size.

It’s still changing quite a bit as I work out the design we want, but it might be useful already.

That bug is fixed on beta!

Managed to introduce enemy hit points feature in a few minutes. I can see great potential for educational purpose.

Thank you for sharing!

I always try to strive for readability, and I have been thinking about adding upgrades for the monkeys and more Bloon colors other than red.